5 Last Minute Questions Asked and Answered About Divorce, Taxes, and Your 2020 Return 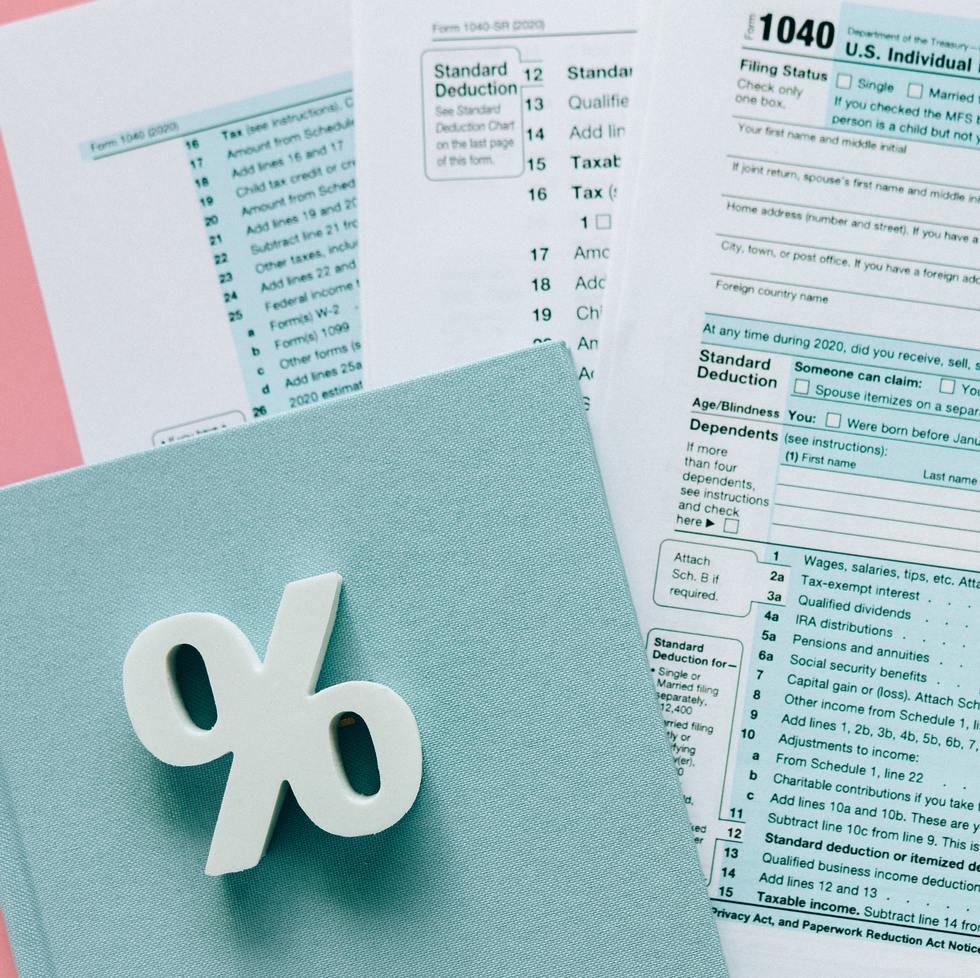 The federal income tax is complicated as is. Factor in a divorce, tax season can become that much more of a headache.

If you’re contemplating divorce or are currently in the divorce process, here are five last minute issues you and your ex-spouse should consider before filing your 2020 return.

Divorce is a lengthy legal process that can take longer than a year to finalize. This means separated couples might feel like they’ve moved on to a new, single life. However, on paper, they’re still legally married.

The marital status of a couple on December 31 determines their filing status for the whole year. In other words, if a separated couple is still legally married when the new year starts, then they’re eligible to file a joint return. Separated couples have a choice: file jointly or as married filing separately.

Separated couples who are still legally married may opt to file a joint tax return because, by combining their incomes, they may receive a higher standard deduction. The term standard reduction refers to a specific amount that is applied to reduce taxable income.

To qualify as a single head of household, you need to have been considered not married (single, divorced, or legally separated) on the last day of the year, you need to have paid for at least half of the costs for your home, and you need to live with a qualifying dependent (this could be a child but not necessarily) for at least six months of the year. A dependent child must be younger than you and either be under the age of 19 or a student under the age of 24 at the end of the calendar year.

2. Who gets to claim dependents?

Additionally, claiming children as dependents may give you the ability to file as the head of a household. As stated above, filing as a head of household offers a larger standard deduction than filing as an individual does.

3. From a tax perspective, what’s the difference between alimony and child support?

According to the Tax Cuts and Jobs Act (TCJA), for divorces finalized after December 31, 2018., the spouse who pays alimony has the option to take tax deductions for their alimony payments. The spouse who receives alimony must pay income tax on it.

Modifications to the tax laws made afterward now prevent the spouse who pays alimony from deducting it. The person receiving alimony no longer must pay taxes on it either.

Child support is handled differently; the paying spouse doesn’t have the option to take deductions for it. The receiving spouse, on the other hand, doesn’t need to pay an income tax on it.

4. Who pays taxes on transferred property and when?

For property in general, spouses do not pay taxes on property when ownership is transferred from one spouse to the other. While the recipient of property doesn’t need to pay taxes upon receiving the property, if he or she chooses to resell it later on, then the income made from the sale becomes taxable as capital gains tax on the entirety of its appreciation beginning from the time of acquisition by the married couple.

5. Is a divorce tax deductible?

Sorry to say, the answer is no. The TCJA eliminated deductions for expenses arising from a divorce. It was never the case divorcing parties could deduct attorney fees or most court fees.

There were limited exceptions, such as deductions centered around generating income, including if you had to retain a lawyer to get an alimony order. However, such deductions have since been eliminated.

The TCJA will remain in effect through 2025, when it’s up for renewal. If it’s not renewed, deductions surrounding divorce could potentially come back.

Until that time, however, move forward with your divorce with the understanding that, at the present time, the Federal Income Tax Code makes no provision for divorce-related deductions.

Every divorce situation is different, which means the tax consequences of every divorce can vary. That’s why it’s important to choose a divorce lawyer who has an understanding of the role taxes play in a divorce, including how it can impact a settlement.

At Elise Buie Family Law Group, our skilled attorneys will work alongside seasoned tax professionals to analyze the tax implications of your divorce and convey them to you in a clear, concise, and easily understandable way. Call us today.