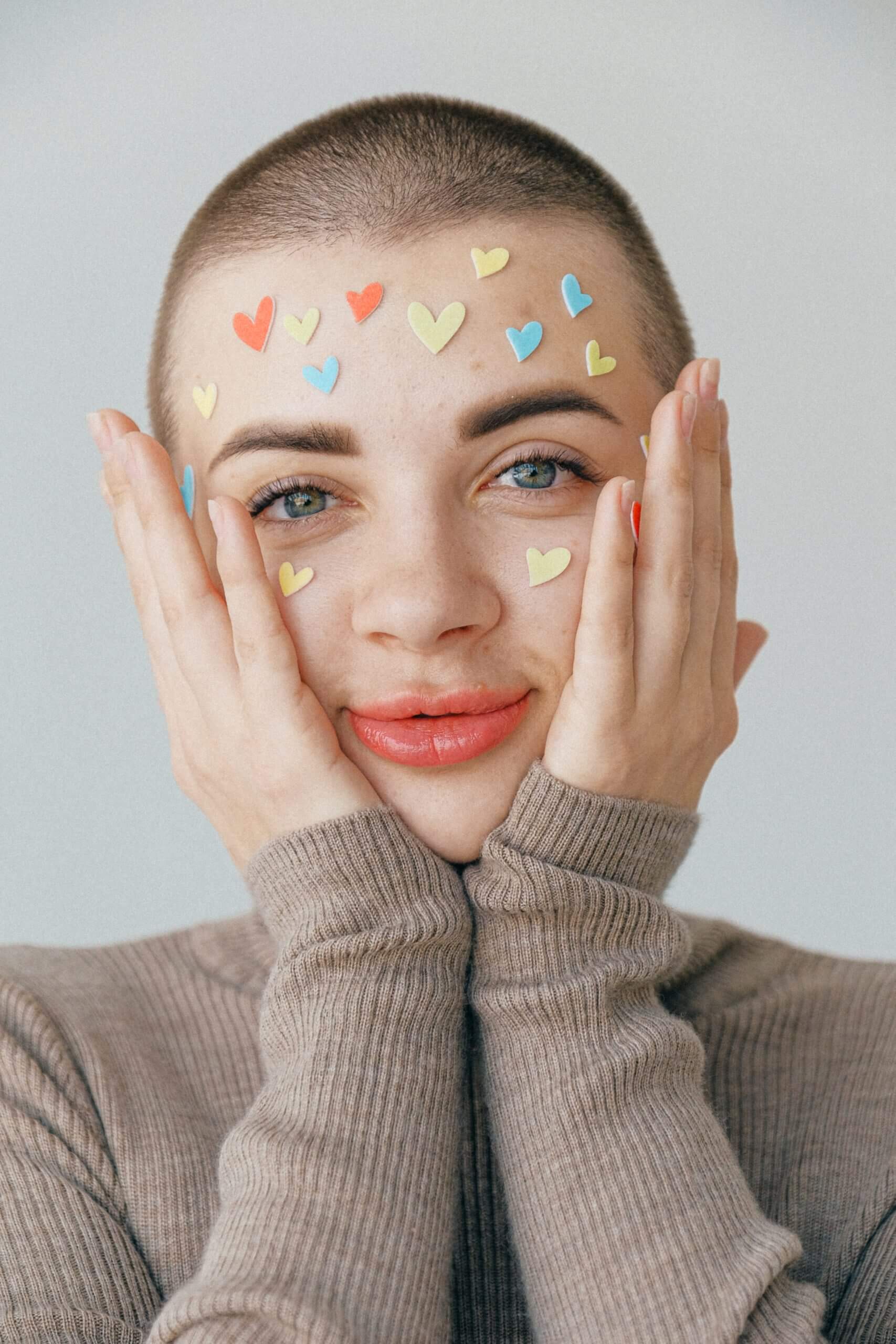 When you’re divorced on Valentine’s Day, the whole thing can feel a bit much. Maybe even a bit cringy. Do you acknowledge it, ignore it, or laugh about it?

Having a Valentine’s Day movie night can be just the ticket. The movie ticket, that is.

Watch the following five films alone or with a friend. Doesn’t matter, as long as you’re prepared to laugh, cry, and cry because you’re laughing so hard.

If you’re divorced and single, you may have already been on 50 first dates. You may also wish you could forget them. Lucy Whitmore (Drew Barrymore) can. After a car accident renders her unable to remember anything new once she goes to sleep, Lucy finds herself caught in a perpetual loop.

When Dr. Henry Roth (Adam Sandler), a veterinarian, becomes smitten with Lucy after seeing her at a local restaurant, he remains undeterred even after learning about her unique condition. Instead, he goes on a quest to make every one of their first dates memorable, if but for a day.

A romantic comedy with heart, this film, set in Oahu, will have you believing in the power of love and its ability to overcome any obstacle. And how a little thought and planning can go a long way, from a day to a lifetime.

After losing his mom, Maggie, to cancer 18 months earlier, eight-year-old Jonah sets out to play matchmaker for his father, Sam (Tom Hanks). Though the pair left Chicago for Seattle to make a fresh start, Sam remains paralyzed with grief and unable to move forward.

Jonah, believing that finding his father a new wife would help, urges him to call in to a radio talk show on Christmas Eve, where he ends up reminiscing about Maggie and their wonderful marriage. After the call, Sam gets inundated with requests from women who want to go out with him.

However, it’s a letter from Annie Reed (Meg Ryan), a newspaper writer based in Baltimore, that stands out; she has suggested they meet on the rooftop of the Empire State Building on Valentine’s Day. So compelling, the letter prompts Jonah to agree while pretending to be his father. The only question catch is, can Jonah get Sam there on time?

A movie about love and second chances, this is a film that gets better the second, third and however many times around.

3. Ever After: A Cinderella Story

No Valentine’s Day would be complete without a traditional Cinderella story. In this interpretation, eight-year-old Danielle (Drew Barrymore) finds herself at the mercy of her stepmother, Rodmilla (Anjelica Huston), and her two nasty daughters after Danielle’s father, a wealthy landowner and widower, dies from a heart attack.

Ten years later, Danielle meets the eligible and hunky prince (Dougray Scott), who’s doing his best to evade an arranged marriage. However, he becomes taken with Danielle during a chance meeting in the forest, where she leads him to believe she’s a Lady, not a servant.

Set in the 16th century, Danielle is more of a modern-day Cinderella. Articulate and independent, she’s not afraid to speak her mind and live life on her terms, despite her current circumstance. A man is not a financial plan, and Danielle isn’t willing to compromise herself one bit for one. Not even for Prince Charming.

When Hollywood Boulevard prostitute Vivian Ward (Julia Roberts) agrees to help wealthy New York City businessman Edward Lewis (Richard Gere) find his way back to his Beverly Hills hotel by driving the Lotus Esprit he borrowed from lawyer Philip Stuckey (Jason Alexander), she lands herself a job as his escort for the week.

However, as the days pass, their business arrangement proves how important it is to never judge a book by its cover, particularly when it comes to matters of the heart.

Transforming herself from prostitute to princess in some of the most recognizable outfits in film history, “Pretty Woman” is a Cinderella story with a twist: “She rescues him right back.”

Cher Horowitz wasn’t as clueless as movie-goers may have thought. Instead, says Alicia Silverstone, the actress who played her in the 1995 iconic film, Cher was a pioneer for her time, treating herself as she expected others to treat her.

Her 2021 tweet sums it up: “When you’re single and Valentine’s Day is coming up…Dating yourself is always a great idea.”

There’s a lot of love to be found out there, so if you find a new love and want to enter into your next relationship on your terms, contact us today.