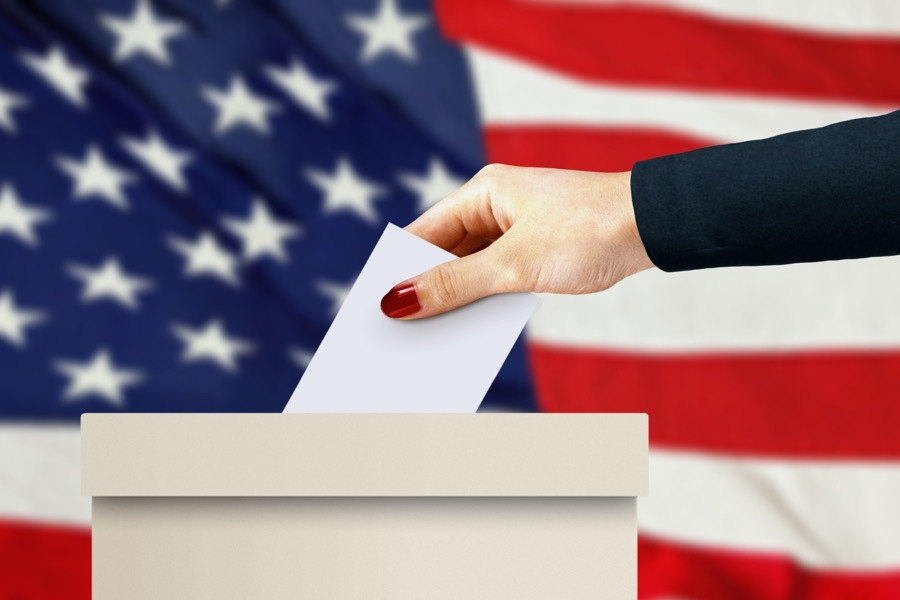 With the election a week away, the Clinton campaign is spending additional funds in what were very recently considered guaranteed blue states. Six-figure sums have been spent in Michigan, New Mexico, Virginia, and Colorado after the FBI reopened its investigation into Hillary’s ongoing email scandal. This is a move that many are interpreting as Hillary being on the defensive in an effort to hold off Trump’s recent surge in the polls. Trump’s senior communications advisor claimed earlier today that the two candidates are locked in a dead heat in New Mexico and Virginia which would be reason enough to panic if his claims were true. That being said, the Clinton campaign has cash to spend as they just earned a record $11.3 million in the last 72 hours, bringing their total to $153 million in spendable funds.

The University of Denver released our most current poll today, showing that Trump and Clinton are both tied at 39% of the Colorado votes while Libertarian Gary Johnson and Green Party Jill Stein are accounting for the remainder. Colorado alone would be more than enough to push Trump over the 270 electoral votes necessary to win if he can keep Florida, North Carolina, Ohio, Nevada, and Iowa, all of whom he currently leads. This recent Trump surge is a scary prospect so close to election day and it can he accredited to the FBI’s timely announcement that they are reopening their criminal investigation. However, of the votes already casted, Hillary holds a commanding 45% to 38% lead, let’s just hope it stays that way.