Did the Pandemic Keep You From Getting a Divorce? A New Study Says it Did 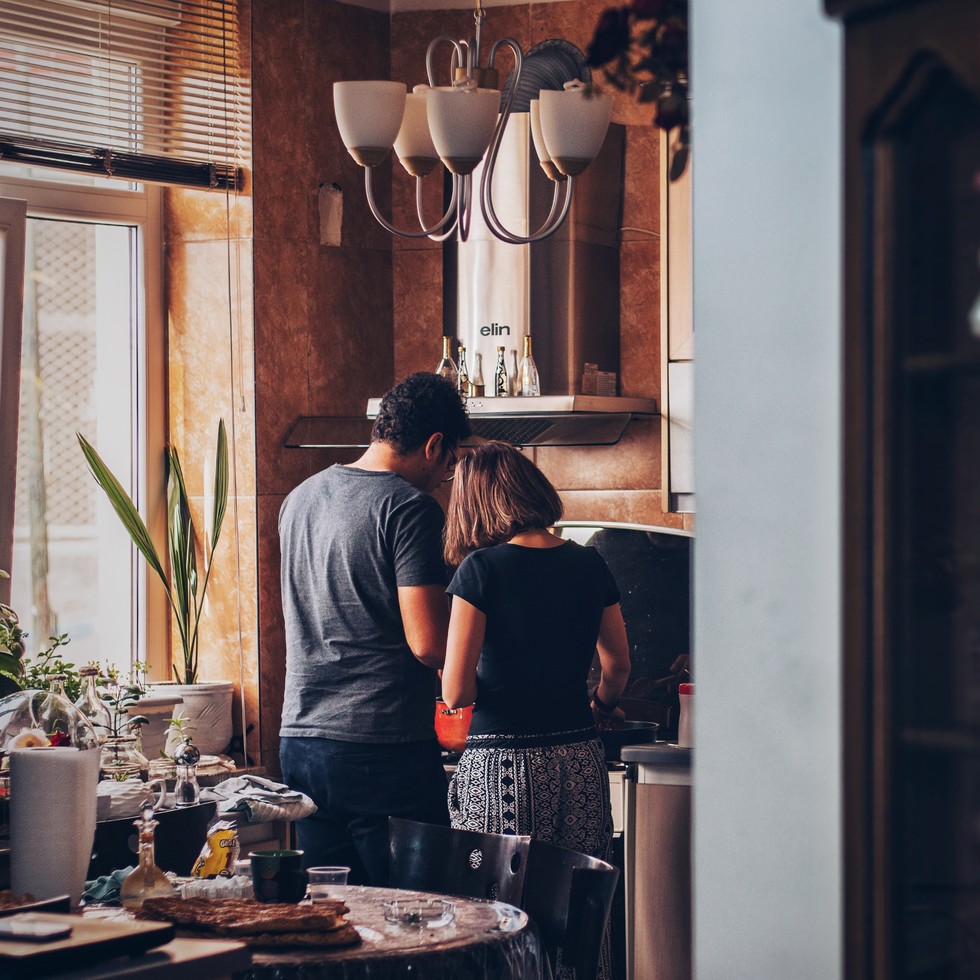 Now more than ever, especially under the stress of the ongoing pandemic, effective co-parenting strategies may be needed more than ever before. A recent study suggests that divorces have decreased over the past year, contrary to what past predictions suggested.

The implication is there are many households currently in crisis, with dissatisfied couples on the verge of divorce, who will need guidance in the coming months as the vaccination effort takes effect and the world emerges from the COVID crisis.

Marriage and divorce rates fell during the pandemic.

According to a new study from Bowling Green State University, divorce rates in each of the five states studied — Arizona, Florida, Missouri, New Hampshire, Oregon — declined during the pandemic, rebounding in one, Arizona. Marriage rates, too, saw a decline as courthouses, wedding venues, and offices closed for the foreseeable future until the federal and state governments could get a handle on emergency procedures while the virus continued to spread.

The results ran contrary to earlier predictions, which speculated that pandemic-related stressors would create the perfect storm for an onslaught of divorces from couples barely hanging on as it was. Those stressors included stay-at-home orders that kept entire families under one roof, job loss, financial hardship, and of course, illness.

Instead, New Hampshire, one of the states studied, saw a 36 percent drop in divorces. The four remaining states, including Arizona, Florida, Missouri, and Oregon, saw divorce rates drop more than 20 percent. The question is, why?

There may have been extenuating factors that contributed to a decline in divorces during the pandemic.

With limited exceptions, divorces cost money; money people may not have due to the ongoing pandemic. In most cases, it is advisable to hire a lawyer, especially in situations involving complex financial issues and where a couple has children. No matter how careful and cooperative you are, legal services have a cost attached to them, which may have played a role in why people put their divorce on the back burner, at least until the pandemic subsided.

Divorce also comes with logistical costs, as couples go from living under one roof to living under two. Not only do housing costs go up, relocating couples need to furnish two homes, pay for utilities on both, and may have increased commuting costs as they travel from one house to the other for co-parenting reasons. Living on less money with increased expenses during normal times is stressful; taking on those stressors during a pandemic may have caused people to revisit the timing of an impending divorce.

What will happen to divorce rates post-pandemic?

Divorce rates have been declining steadily since 1979 when they hit an all-time high. Marriage rates, too, have seen a steady decline, especially among younger people who are either waiting longer to get married or, based on research from Pew, choosing not to get married at all.

Although no one can say for sure what will happen when the pandemic and the restrictions that came along with it ends, situations in which there is added stress don’t usually bode well for marriages already in trouble. People are who they are and want what they want, which very well may have been illuminated by COVID. And not for the better but, instead, the worse.

Whether you are thinking about divorce or are ready to get the divorce process started, we are here for you. Give us a call today.