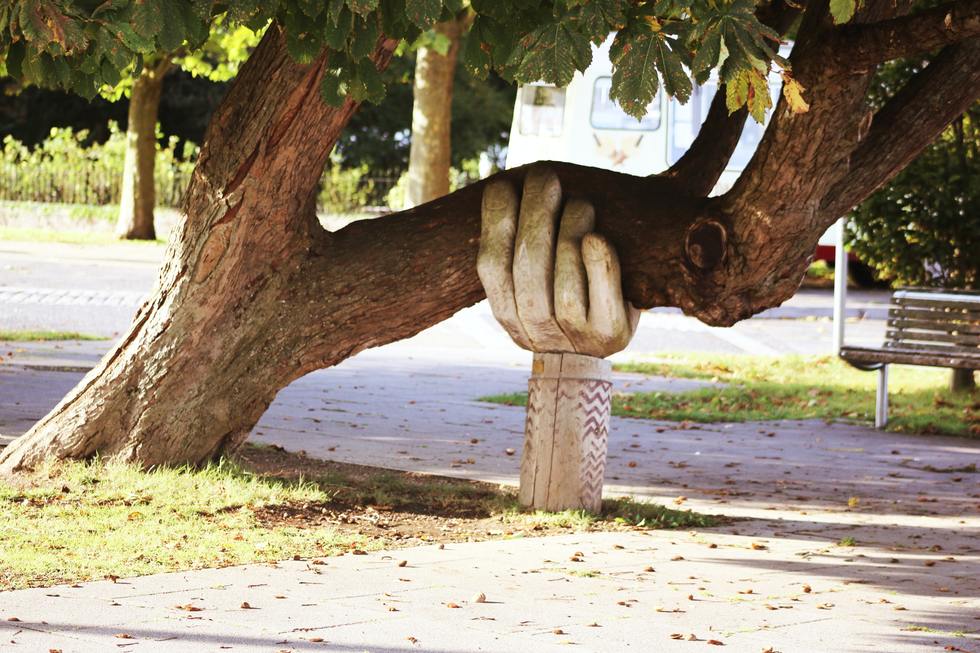 Marriage is just as much a financial agreement as it is an emotional one, and divorce is similar. Much of the pain and anguish of divorce comes from financially splitting apart. In marriage, it’s not uncommon for one spouse to make significantly more than the other, or even for one spouse to not work at all, instead opting to become stay-at-home moms and dads who take care of children and run a household.

So, when a couple decides to divorce, and one spouse is unable to support themselves, spousal support often becomes a hot-button issue. Laws regarding alimony, or spousal support as it’s referred to in Washington, vary by state. It’s important to note, which spouse will have to pay spousal support has nothing to do with gender; depending on the circumstance, a man might have to pay just as a woman might. In Washington State, however, spousal support is very much tied to the length of time a couple was married.

For a short-term marriage, meaning a marriage of typically fewer than five years, courts will try to return the divorcing couple to the financial state they were in before they married, even if one spouse makes significantly more than the other. Or if one spouse is not working and needs financial support while the other makes a high income. If both spouses are able to work and in good health, the court most likely would not award spousal support to the lesser-earning spouse.

Divorce for a short-term marriage, particularly when there are no children involved, could take about a year to complete. One danger of temporary support is that the spouse receiving it will have a financial incentive to prolong the divorce process, putting pressure on the paying spouse to move the divorce process along quickly.

For a long-term marriage, for example, those around 20 years or more, Washington State courts recognize each spouse as equal financial partners and work toward putting both spouses on financially equal footing for either the remainder of their lives or until retirement.

To that end, assets and income may be allocated between them, and the spouse who is unable to support themselves may be awarded spousal support until both spouses retire.

Marriages that generally last somewhere between five and 25 years carry less certainty in Washington State courts than long-term or short-term marriages. Spousal support may vary based on each marriage, which as a result, can lengthen the divorce process, as one spouse may fight for spousal support while the other spouse may fight against it.

The goal of Washington State courts is to give the spouse who is currently unable to support themselves some buffer time to adjust to a new financial situation post-divorce and eventually be able to support themselves. If, for instance, one spouse has not worked for several years and needs to re-enter the workforce, it gives them time to go back to school or acquire training to succeed in their field of choice. This is referred to as rehabilitative support.

Several factors weigh into the court’s decision to award spousal support. These include whether the spouse has the ability to support themselves currently or will have that ability in the future, whether the paying spouse can support their spouse and themselves at the same time, the lifestyle the spouses lived while married, and the age of the spouse seeking support and their health. Additionally, the courts look into economic factors, such as financial need versus monetary expenditures, in determining what amount to award to the spouse seeking support.

If you suspect you will have to pay spousal support, there are several ways you can prepare. When working with your attorney and the courts, be reasonable about spousal support. If you’re divorcing after a long-term marriage in which your spouse stayed home to raise the kids and didn’t work for several years, you shouldn’t assume you will pay nothing (or very little).

In the meantime, refrain from making extravagant purchases, as this demonstrates to a court you have the means to support your spouse, even if you don’t. Instead, start adjusting to a budget that could accommodate spousal support and make financially wise decisions.

Likewise, don’t attempt to hide your money from your spouse and the court or otherwise lie about your assets, as this will make you look less credible. It will also inevitably complicate your divorce, and as a result, lengthen your divorce proceedings, making them more contentious and, because of that, more costly, only for you to likely end up with the same result. Or a worse one.

Enlist the assistance of a Seattle divorce and family lawyer who’s experienced in negotiating spousal support.

At Elise Buie Family Law Group, we understand how stressful divorce can be, especially as it relates to a change in your financial circumstances due to spousal support, among other reasons. Our Seattle divorce and family lawyers are sensitive to the balance that exists between taking care of your ex-spouse and children while having the resources to care for yourself and create a new life post-divorce. Both are important.

Call us today so we can get started on a strategy for seeking a spousal support arrangement that will enable you to live the life you want and deserve.

For more great content and a little something extra delivered right to your inbox every other week, subscribe to our newsletter.