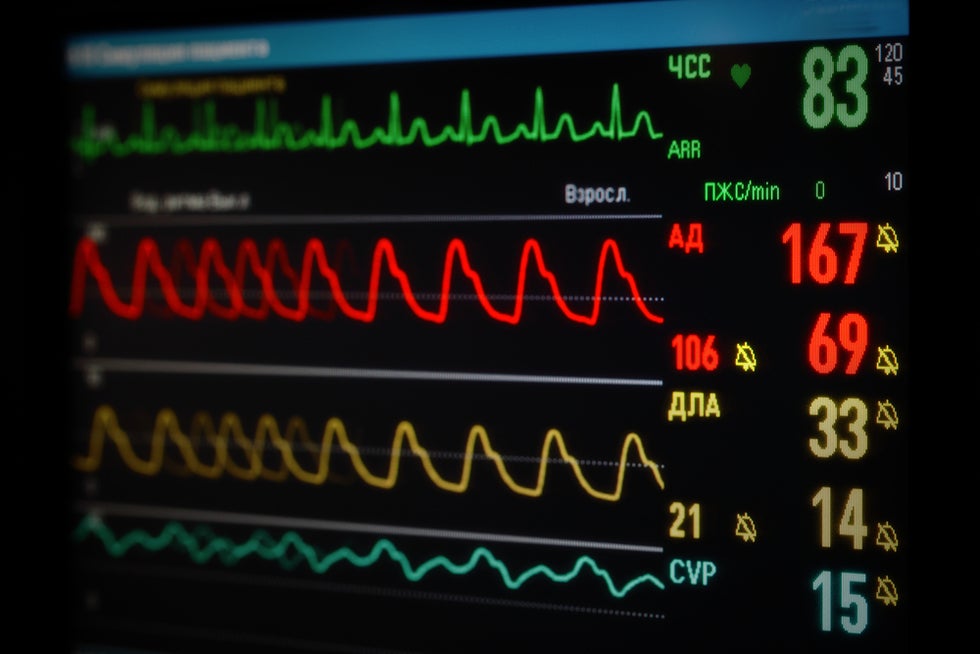 For many people facing the end of their marriage, a divorce can be heart-breaking. But, according to a study recently released by Duke University, divorce can literally be unhealthy for the heart, especially for women.

In the study published in the journal Circulation: Cardiovascular Quality and Outcomes, researchers said the psychological stresses associated with divorce can cause serious physical damage on the cardiovascular system, and women are the most vulnerable.

Along with colleagues, Duke University researcher Matthew Dupre found that women who divorced at least once were 24 percent more likely to experience a heart attack, compared with women who remained married. Females who divorced two or more times fell victim to cardiovascular disease 77 percent of the time.

The study found that while males were also subject to increased risk of heart disease following divorce, the likelihood of a heart attack for them isn’t as great as it is for women. In fact, men were only subject to an increased risk for heart disease only if they divorced two or more times, compared to men who remained married.

Remarriage had a different effect on men and women, according to the study. If men remarried, their risk for heart attacks did not increase but for women who remarried, the likelihood of experiencing a cardiac event remained slightly higher than that of divorced women, at 35 percent.

The researcher’s findings did not vary much statistically, even after Dupre and his team adjusted for other potential health risk factors including age, social factors such as changes in jobs, economic status and health insurance coverage, as well as physiological considerations including body mass index, hypertension and diabetes.

To conduct their study, Dupre and his team tracked people 18 years so the cumulative impact of the changes in one’s marital status could be properly tracked. He reported that while increased exposure to divorce put both the health of men and women at increased risk for coronary disease, the incidence is higher for females. “What we found was that repeated exposure to divorce put men and women, but particularly women, at higher risk of having a heart attack compared to those who were married,” he said.

Researchers determined that changes in health insurance coverage or financial status as a result of a divorce were not the primary reason behind the increased incidence of heart attacks in female divorcees. While Dupre’s study did not investigate the link between divorce and heart attacks, other reports have offered some explanations. For example, dramatic shifts in life, such as those wrought by divorce, can lead to the loss of financial and social stability for one or both of the parties involved. Not surprisingly, those situations lead to increased stress, higher blood pressure and elevated cholesterol and blood sugar levels, to name a few.

That’s not to say people, and especially women, should avoid divorce as a way of preserving their hearts. But the report does point to the increased need for healthy eating habits and exercise, especially for women experiencing divorce. Pay attention to any signs your body emits that it is experiencing any distresses. Get your cholesterol, blood pressure and blood sugars monitored regularly, and be sure to get enough sleep. “Understanding all of the factors that lead to a physiological response are equally important,” says Dupre. They might just save your life.