Elise Buie Family Law | Who Gets The Pets After Divorce? 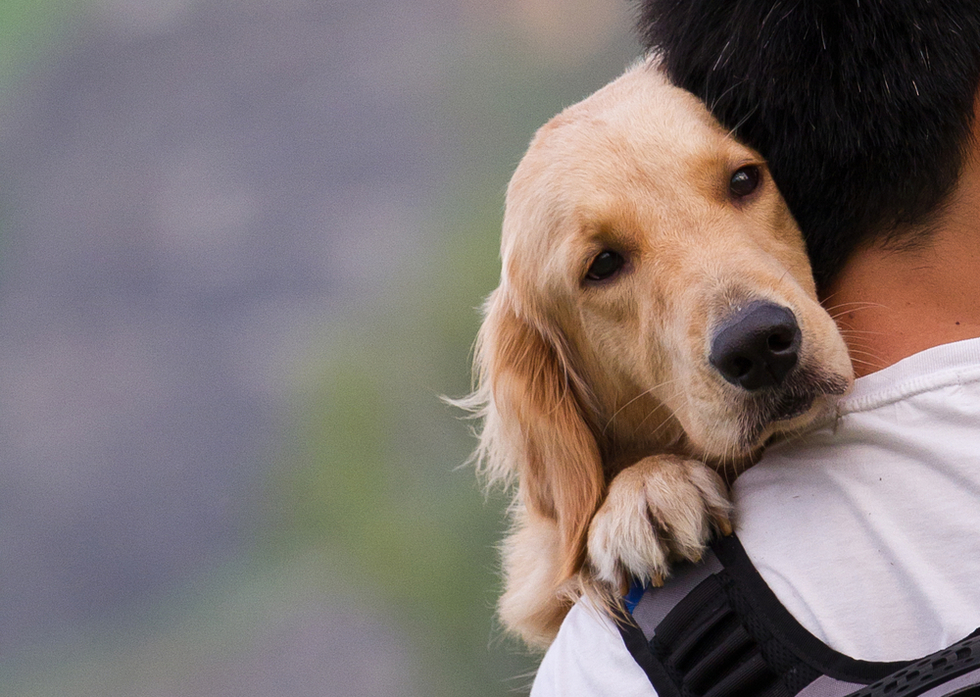 When parents go through a divorce, child custody can be one of the hardest issues to deal with. Whether to consider joint custody or shared custody, and how to handle decision-making for the child’s best interest going forward can create real problems. But increasingly in American households, pets are part of the family, and separating can create similar concerns over who gets the family pet.

In Washington State, pets are considered property. The decision of where the pet dog or cat goes after divorce is up to the individual spouses to determine, and not a matter for the court. If one of the spouses had the pet before the marriage, in most cases that would leave them with the pet after divorce. However, if the couple adopted the animal after getting married, then the pet would be considered community property, and treated as the equal property of both people.

However, more and more states are seeing an increasing concern over the the roles pets play in our families and our everyday lives. After divorce, couples may even set up visiting schedules, or shared custody of pets, similarly to how divorced couples make arrangements with their children. Divorcing couples with both children and pets often see the pets going where the children go, or even mirroring the joint or shared custody situation set up for the children. In most cases, the more fervent battles over pet custody involve couples without children.

Even celebrity couples such as Melanie Griffith and Antonio Banderas have reportedly fought over who gets their three dogs. For most couples planning to get married, divorce is not on their mind at the time they are planning to spend the rest of their lives together. Even for those planning for the possibility of separating, when thinking of a prenuptial agreement, they may not consider how a pet may factor into the separation. Now, family law attorneys are seeing an increase in pet prenups. This could clear up issues of who gets to keep the pets after a divorce, but may not make separation from the loving animals any easier.

Because of the increased consideration for the welfare of animals in our society, we may see changes to state and federal law in the future. Washington does not yet have a specific law related to pet custody, but other states have begun introducing bills to address the issue. In Alaska, state representative Liz Vazquez has introduced just such a bill. The proposed bill would give the court the ability to decide where the pet goes after divorce, with considerations given to what would be best for the individual pet. The bill would also address who gets custody of the animal in cases of domestic violence.

Even other countries, such as Australia, have animal rights advocates pushing for stronger legal protections for pets. Such laws may also help to reduce the tensions and filing of lawsuits over pets between divorcing couples. With or without laws to address the issue, as with children, pets can become a focus of divorce. Like with children, when it comes to deciding their future, the focus should be on what’s best for the pet.