The Seattle Police Department broke at least one Seattle law when they purchased and used Geofeedia, a CIA funded Surveillance Company that tracks social media posts and can tell users what you said, where you posted from as well as find other posts in your area. Secretly buying this software violated a Seattle law that requires an outside official to be notified when the police department makes a move like this.

The Seattle surveillance ordinance may have also been broken, as it requires city council approval before obtaining surveillance equipment. The SPD has not denied breaking these laws, instead they have apologized and claim to no longer be using Geofeedia. Additionally, the SPD stated that they only ever used Geofeedia to aid in ingoing investigations and never used it to monitor the general public.

The SPD acquired Geofeedia in 2014 and have been using it to monitor the city ever since. The SPD is not alone in this acquisition; other police departments in major cities such as the Philadelphia and Chicago also utilize this technology.

The department is currently catching a lot of criticism for not being transparent even though that is something that they repeatedly claim to pride themselves to be. Personally, I can see how these acts by the SPD warrant a certain amount of distrust but I don’t think that this social media surveillance is as big a deal as some would make it seem.

As a general rule of thumb, you shouldn’t put anything illegal or overly disruptive on social media. If your social media accounts are of interest to the police, that’s on you. Everyone from potential employers to colleges and universities and now apparently the police are monitoring the public’s social media content so it only seems logical to not put anything on there that is going to come back around and bite you later. Having lived in cities all around the US, I have experienced the SPD operating with a lot more respect and general decency than other departments and I don’t think we should be too quick to condemn them for a small discrepancy. 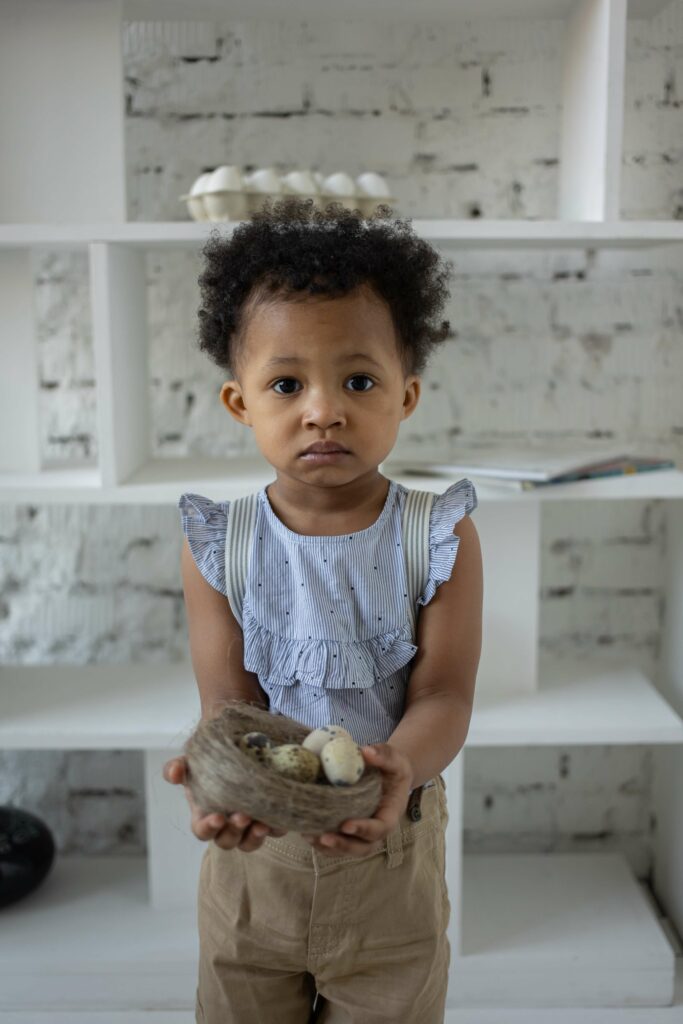