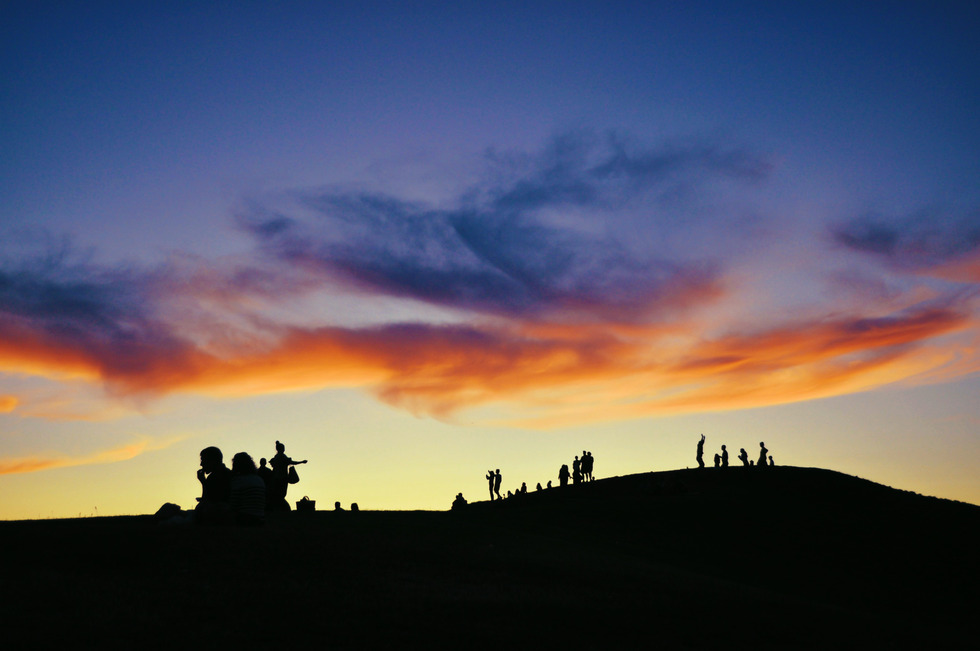 Michelle Obama’s DNC convention speech is by far the most moving piece of rhetoric I have heard yet in this election. It was powerful, heartfelt, absurdly quotable, and did not ever dip down into the petty muck that is synonymous in my mind with this entire election season. Essentially, she killed it.

She skillfully touched on all of the positives that the Democratic Party want to hear about Hillary and all of the negatives they believe about Trump, she did this without ever devolving her argument into finger pointing or sounding the least bit insincere. My favorite part about the whole address is that she did not say “Donald Trump” one time, while still managing to throw a handful of well-placed jabs at him, all of which were very tasteful and had a constructive, uplifting point behind them. She didn’t even dignify him with an acknowledgement; it was fantastic.

This was an optimistic, empowering speech, something we have not heard enough of recently. This type of rhetoric is inspirational and far more effective than hearing about the different flavors of impending doom that will consume us all depending on which way we cast our votes. That type of negative speech makes me want to pack up my things and drive the three hours to Vancouver and call it good; the First Lady’s speech and delivery make me look forward to the future of America, hard work and all.

Often criticized for lacking patriotism, she brought some prideful energy to the room while managing to turn Trump’s obnoxious slogan back at him, saying; “Don’t let anyone ever tell you that this country is not great. That somehow we need to make it great again. Because this right now is the greatest country on Earth.” She goes on, riding that same wave, saying; “we cannot afford to be tired or frustrated or cynical. Hear me: Between now and November, we need to do what we did eight years ago and four years ago. We need to knock on every door, we need to get out every vote, we need to pour every last ounce of passion into electing Hillary Clinton as president of the United States of America. Let’s get to work.” She reminds me of a coach talking to their team after a loss, reminding them of how far they’ve come and how much they’ve all put in as a group, all the hours and energy and emotion and how they can’t stop now or it would all be for nothing, a waste. She lives her life through her own lens, just like the rest of us. Much of her perspective comes from being black, a woman, and a mother, all of which are things I cannot even begin to relate to. Nevertheless, I can feel her passion in every word as she transfers it to her audience; it gave me goose bumps just to watch on a computer screen.

No matter whose goals and agendas align more closely with your own, we can all agree that America cannot afford four years of backtracking or even staying stagnant. That is not how you stay at the top of a world that is moving at what seems like the speed of light and I think that Michelle Obama just did an unreal job of motivating the American democrats of the future by bringing energy and fervent passion to a campaign that has been lacking these qualities for some time.