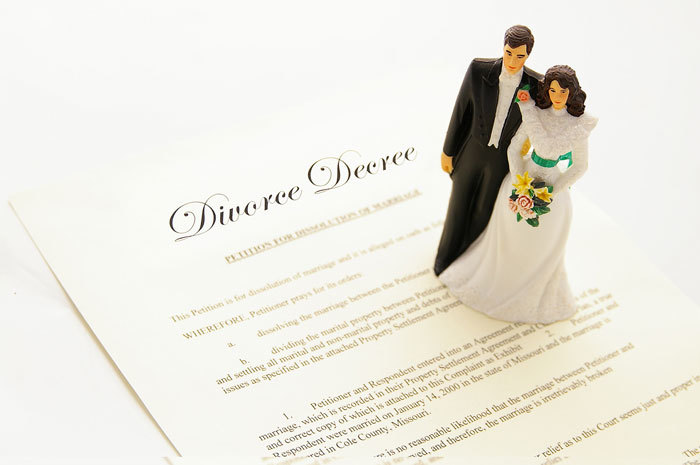 How does divorce impact your coverage under the Affordable Care Act? What are the potential complications under President-Elect Trump?
The Affordable Care Act is arguably the most important legacy of president Obama’s time in office. It has provided tens of millions of previously uninsured people health coverage, allowing for access to preventive care and specialty treatment rather than complete reliance on high-cost emergent care.  This Act has changed a long time precedent of spousal reliance on medical coverage from the family breadwinner.
Coverage under the Affordable Care Act is determined in large part based on income combined with family demographics. If you are a single, childless, person making $30,000 a year, you will pay more than a couple earning a similar combined income. If your premiums and coverage have been determined based on your marital status, and then you divorce, your coverage is likely to change.
Similarly, if you have children in a marriage and then divorce, whoever retains primary custody of the children is responsible for providing medical coverage. Though not required by law, many parents intend to support their children through college and this includes providing medical coverage. The Affordable Care Act has a provision that allows young people to remain on their parents insurance through 26 years of age.
In the wake of the recent election there has been no shortage of speculation as to how his administration will alter the terms of the Affordable Care Act. Throughout his campaign Trump claimed he would repeal the Act and replace it with a “better system”. In reality it seems that President-elect Trump will keep many of the provisions of the Affordable Care Act. It remains to be seen what will happen to heath care under the new administration but it is safe to say that regardless, it will have an impact on divorce.