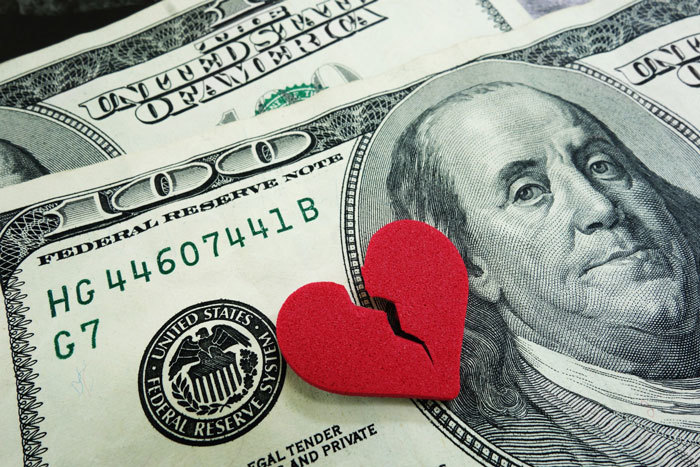 Upon news of Trump’s new status as President-Elect, the stock market went haywire. The market reacts negatively to uncertainty and as one CNN reporter put it “Trump is uncertainty on steroids.” While I, and many of my fellow Americans certainly may felt shocked, this type of stock market downturn on election day isn’t that unusual.

“Many investors worried that a Trump win would be bad for stocks” says the same CNN report. And if the economy does take a downturn; what does that mean for our overall divorce rate in this country? There are many factors that can lead to divorce, but when it comes to the economy and divorce here are generally two schools of thought;

One theory suggests that recession may contribute to a rise in divorce because of the increased financial pressure on couples and the employment and lifestyle changes they could bring about. Others individuals may make the choice to seek a divorce while their income is low, particularly where they expect it to rise shortly thereafter.

An alternative theory suggests that couples would be less likely to dissolve their marriage in an “unfavorable economic climate because of an increase in family solidarity during difficult times and the need to postpone marital break-ups until the economy, and the value of their home improves.” Quotes the Independent.

According to LA Times however, during the last recession the divorce rate actually took a significant drop. Seeming to back up this later theory. This drop in divorce was viewed as the “silver lining” to the last recession with experts noting that a similar outcome took place in the 1930’s.

Of course, only time will tell what happens to the US economy under this most unusual new leader, and in turn how we will see the new wave of uncertainty effecting Washington couples and their marriage choices.

For all of your family law and divorce concerns contact our Attorneys at Elise Buie Family Law Group, PLLC.