Weaponized Incompetence: No, It Isn’t Easier to Just Do It Yourself 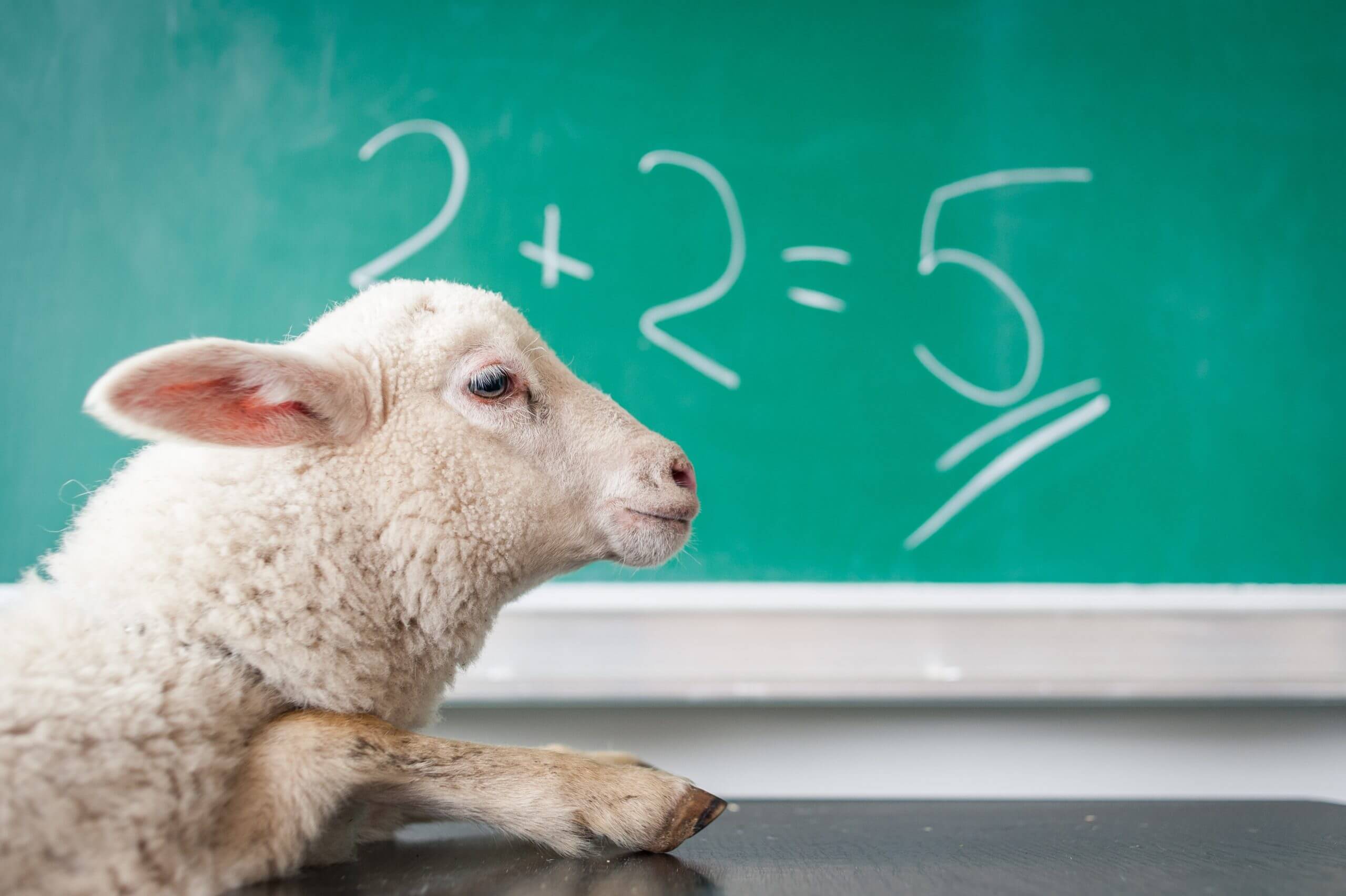 Spoiler alert: If you’re doing everything around the house (or at work) because you’re living (working) with a bunch of incompetent fools, or so they’ve led you to believe they are, you’re being manipulated.

So pervasive is this phenomenon, there’s even a name for it — weaponized incompetence.

The trick is with names, for them to matter, for them to be catalysts of change, they need to be used. Because not naming this behavior will wreak havoc on your life and kind of make it, well, suck. And leave you, dear Reader, pissed off. Not to mention exhausted.

If you’re not understanding yet what I’m talking about yet, let me explain. But first, you have to put down the laundry basket. If you’re actually holding one, rest assured, I can’t actually see you through your computer cam, but, for the sake of this exercise, let’s pretend I can. So drop the drawers. No, not yours. Your spouse’s. And your teenage kids’. Or whoever else’s underwear you’re laundering because they say they don’t understand how the washer and dryer work.

And while you’re at it, drop the dishes you’re washing because the “dishwasher is confusing,” phone calls you’re handling because the people in your life “don’t know what to say,” projects you’re managing because your co-workers are “too busy,” etc., etc., etc. Drop it all, and join the movement of people who are sick and tired of being told no one does it as good as them.

Trust me when I say no one’s that special. Not me. Not you. The people around us simply aren’t as incapable as they would want us think. Being competent should never feel like a prison sentence. It eventually gets old.

Which is why victims of weaponized incompetence are finally speaking up. It has even become a TikTok sensation, garnering its own hashtag, #weaponizedincompetence, and over five million views to date. Long before there was a TikTok, I, too, felt the sting.

Back in the day, I put my first husband’s needs before my own, which caused me to quit my job as a lawyer and tend to all things household and kid-related while he focused on his career. Not surprising to me now, I grew increasingly unhappy, and my marriage not only suffered for it, it ended in divorce.

But it was only when I started talking to people in the course of my work as a Seattle divorce and family lawyer that I fully understood weaponized incompetence for what it is and, more importantly, what it can do to people and families. This is what I learned.

Nope, not in the least, despite all of the memes about husbands who refuse to pitch in. Times are a changing, folks. Women can be just as guilty of weaponized incompetence as men.

So often, I meet women who didn’t do so much as change a light bulb, tighten a loose screw, or unclog a sink while they were married, claiming they didn’t know how. The truth is they were content not knowing.

It’s the reason why one of my favorite gifts to give the newly divorced is a toolkit. After all, what does gender have to do with the fact we all have two hands?

The most popularized place weaponized incompetence occurs is in the home. But the truth is it can happen anywhere. Have you ever met the mom or dad at school who never has time to volunteer at school because they’re too busy, yet everyone else somehow manages to do their part? What about that co-worker who can never put on a fresh pot of coffee because they “have a mental block” about how the coffee machine works?

You probably won’t have to think that hard to come up with your own examples of when you witnessed weaponized incompetence outside the home. The point is to recognize it when it happens, then not repeatedly pick up the slack. The best way to help is to say, “Hey, I’m happy to show you how to do it.”

In any scenario where there’s weaponized incompetence, everyone involved is a victim.

For starters, they will pay with the quality of their relationship with the person they’re burdening. Over time, weaponized incompetence breeds resentment, if not contempt. If you’re the one playing dumb, it can be at the root of why you have tension in your relationship or lose it altogether.

On another note, what service are you providing to a person by allowing them to remain incompetent? Allowing them never to have to pain themselves with learning how to do something complicated, which they are or could be well capable of? Or do something simple that could help them live a better life?

Think about the sense of accomplishment you’re potentially depriving someone of who says to you, “Can you put this desk I ordered from Amazon together because I’m not good at following directions,” and then you do it for them. What if you either said, “I think you’re capable of putting the desk together yourself,” or offering to do it with them? Or you just said, “No”? Well, there’s only one way to find out.

Change starts with you.

Speaking of the word “No,” it holds a lot of power, as do you if you start using it. Eve Rodsky, author of “Fair Play: A Game-Changing Solution for When You Have Too Much to Do (and More Life to Live),” agrees.

After having a reckoning with herself, she realized how all her years of doing everything around the house, of not letting her spouse pitch in, was a disservice not only to her but to the entire family. Rodsky saw she was taking on too much by default, under the misguided assumption it was easier to do it herself. Until it wasn’t. She finally spoke up to change her family dynamic — and life.

Now she counsels women and men in the shoes she once wore about how they can start delegating some of the tasks in their lives to the people around them without worrying things won’t get done. Rodsky even created a card game to help couples and families bring attention in a casual, fun way to the balance of power concerning who’s doing what in the relationship and how to shift it so that it’s fair.

I believe so strongly in Rodsky’s method and approach that I became a Certified Fair Play Facilitator. Visit our events page if you’d like to join our Fair Play book club or attend other events.

Leave if you’re not getting what you want.

What’s most important to recognize about weaponized incompetence is that although you can bring it to the attention of those around you and explain how you feel, you can’t actually make someone change. They have to be amenable to change, and not everyone is.

Having a conversation about weaponized incompetence can be difficult at first, especially if you meet resistance. You may have to try again. And again. A shift can take some time.

However, if a shift never comes, and you continue to find yourself subjected to weaponized incompetence, there’s nothing in your relationship with your boyfriend, girlfriend, partner, or spouse that says you have to stay. You always have the option to leave and find someone who will respect your boundaries and your desire to enjoy your free time, in essence, your life, too.

As for your perfectly capable children? A few days without clean underwear and socks in their dresser drawer won’t kill them either.

At Elise Buie Family Law Group, our team of Seattle divorce and family lawyers can offer solutions about how best to strengthen your marriage before you enter it or during if you need an empathetic ear and concrete solutions now. We can also support you if you wish to exit your marriage both positively and from a position of strength to begin your next chapter. Contact us today.