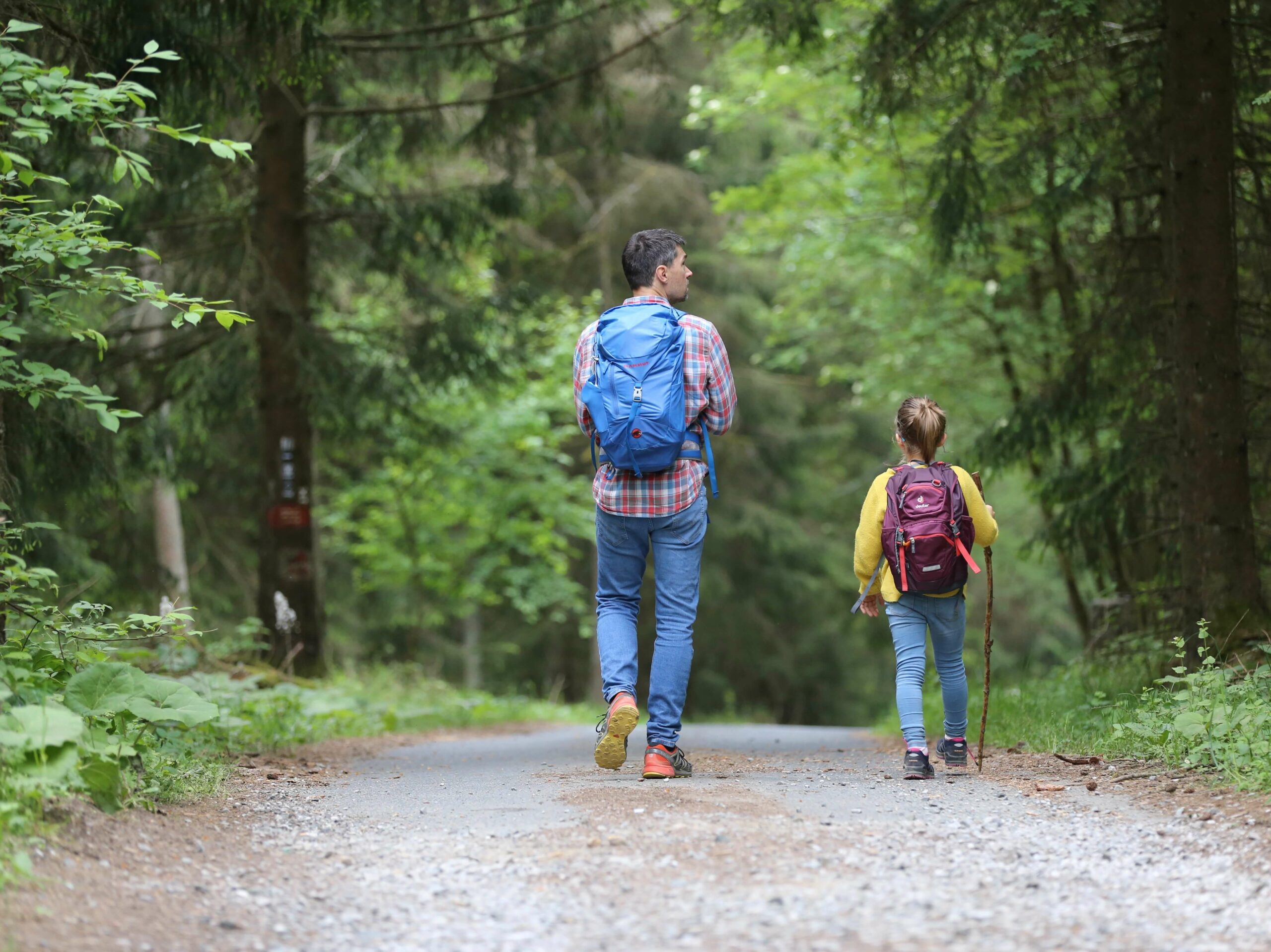 The expression “in sickness and in health” is common in wedding ceremonies of all faiths. So when most people recite these words, it is probably safe to assume that they envision themselves married at a time when the unthinkable may occur.

But what happens if you are divorced and co-parenting and your co-parent is diagnosed with a terminal illness, succumbs to addiction, becomes incapacitated, or, for any other reason, no longer is able to care for the kids you have together, whether temporarily, long-term, or somewhere in between? As with most difficult legal scenarios, the answer is not necessarily straightforward. Here is what you need to know.

When one parent needs to change the residential schedule due to a brief illness or injury.

If you file for divorce and have children in Washington state, you must file a proposed parenting plan.  You may be able to determine your residential time without court involvement. However, you must have a final parenting plan signed by the court to conclude your case. This plan is legally binding.

Afterward, minor and infrequent day-to-day deviations from the parenting plan need not go before a judge and can be resolved by agreement between co-parents. Therefore, in the event that one parent becomes so ill, for example, that they agree they cannot care for the kids for a few days, most commonly, any changes would be by mutual agreement.

Typically, the non-ill parent would take on the parenting responsibilities of the ill parent until the ill parent recovers. Indeed, cooperation between parents is best for the children and the approach favored by Washington courts.

When one parent needs to deviate from the residential schedule due to a more moderate illness or injury.

Suppose one parent comes down with an illness that keeps them incapacitated for a few weeks, such as sometimes happened with COVID-19, or they suffer an injury that keeps them hospitalized for a few weeks to a few months. When dealing with such illnesses and injuries, the impact on residential time would still be temporary, but perhaps less temporary than one parent catching, say, an incapacitating case of the flu lasting only a few days.

Treatments for more serious illnesses or injuries and their accompanying recovery time could become an ongoing situation, which could likewise heavily impact the court-ordered parenting schedule for an extended period. A parent’s inability to properly care for the child could, therefore, necessitate an  extended deviation from the residential schedule.

It should be emphasized that temporary deviations from the schedule are different than modifications. Modifications to parenting plans are commonly difficult to obtain, occur under limited circumstances, and are considered permanent. Under RCW 26.09.191, reasons by which parents might be subject to either residential time restrictions or decision-making restrictions include “[a] long-term emotional or physical impairment which interferes with the parent’s performance of parenting functions as defined in RCW 26.09.004.”

This type of finding, however, would only apply if the illness or incapacitation was found to be more or less permanent. (Examples include long-term drug addiction, alcohol abuse, mental illness, and paralysis). It is not a basis to modify a parenting plan if the ill parent is expected to recover, even if that recovery might take a while. Cooperative co-parenting anticipates that the other parent will be there to pick up the slack in dire situations without prejudicing the ill parent’s right to resume their role once well.

Where parents are not in agreement about either the nature of the change or even if one is needed, a  parent might consider seeking a modification. In that event, however, they would have to show the court there has been a “substantial change in circumstances.” and the change sought is not merely in the best interests of the children but actually necessary. This is a high threshold to meet, and a temporary condition would not suffice.

Courts will not likely approve a request to reduce an ill parent’s time with their child if the illness is not contagious or otherwise harming the child. But under unusual circumstances, the courts could possibly temporarily alter the ill parent’s parenting time, even over the parent’s objection, to accommodate the circumstances depending on geographic distance, the severity of the illness or injury, and other relevant factors. Any decisions are made with the best interests of the child in mind.

For a relatively short-term disruption to a parenting plan, once the ill parent recovers from their illness or injury, the co-parents resume following the existing parenting plan. There are instances in which a court may rule against parents returning to their original parenting time arrangement.

In these extenuating circumstances, such as the child having to move schools mid-year due to their primary parent being incapacitated, the court may uphold the temporary order for a designated period of time. This is because, in Washington state, the court rules by acting in the child’s best interests. The court is also careful to balance the circumstances behind why a parent is unable to take care of their child in an attempt to prevent a parent from being “punished” for circumstances beyond their control.

What if a serious illness or injury renders the other parent permanently  unable to fulfill their part of the parenting plan?

There are instances in which a parent may become incapacitated, unable to make a full recovery, or unable to take on the necessary parenting responsibilities, especially if the child is young or has special needs themselves. For instance, if one parent suffers a traumatic brain injury, they may not ever have the same cognitive abilities as they did before the accident and not be able to care for young children properly.

In instances such as these, a permanent modification order may be necessary because of a parent’s inability to care for their child. As modifications are considered permanent changes to the parenting plan, major changes are presumed under the statute to be harmful to children and are not granted easily.

Though Washington state prioritizes keeping both parents in the picture whenever possible, there may be instances where one parent should not be involved in this decision-making, incapacity included. Again, those scenarios are limited.

Hire a Seattle Family Law Attorney if Your Co-Parent Is Unable to Care for Your Kids After Divorce.

Having your parenting plan disrupted due to an unexpected occurrence such as your co-parent becoming ill, getting injured, or being incapacitated can wreak havoc on your life, your co-parent’s, and your child’s. At Elise Buie Family Law, we understand how important continuity is post-divorce and can help you navigate such difficult situations. Call our Seattle office today.