What is a Title 13 Guradianship? 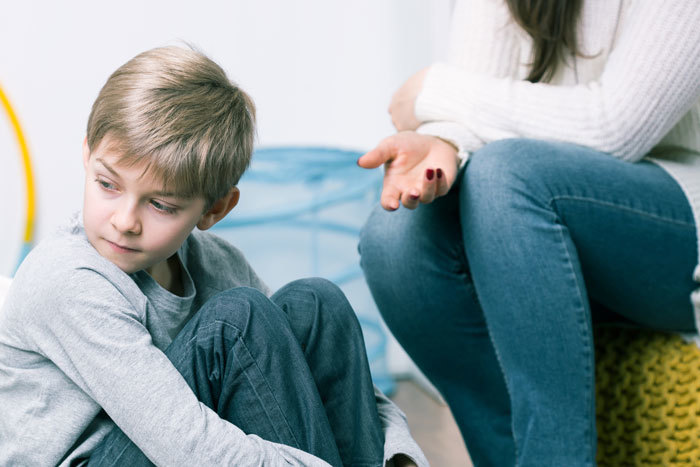 There are several possible resolutions to a case when a child is removed from the home by CPS and a dependency action is initiated. The most familiar is reunification, i.e. the child goes back to the parent and the court dismisses the case. On the opposite end is the initiation of a termination case where the state seeks to terminate parental rights and make the child free for adoption. Many of those who are not very familiar with the child welfare system may view these as the only two possibilities. However, there are also Title 13 Guardianships, permanent custody orders (third-party custody), long-term foster care, and independent living.

Title 13 Guardianships in dependency cases are one of the main alternatives to reunification or termination. The guardian is given legal and physical custody of the child until he/she turns 18. Guardians have essentially the typical rights and duties as a parent. The dependency case is dismissed but parental rights are not terminated when a guardianship is established. Guardianship itself can be terminated by later petition if the court, among other things, is shown there has been a substantial change in circumstances such that ending the guardianship is in the child’s best interests. Most often the State does not start looking at a guardianship as a permanent plan until longer into the case and where timely reunification with the parents does not seem viable. Some parents who initially sought reunification may find a guardianship the preferable resolution where their initial case goals may not seem feasible but they still wish to preserve their parental rights. The statute governing Title 13 Guardianships can be found here.