What We Need to Tell Our Teen Daughters About Domestic Abuse 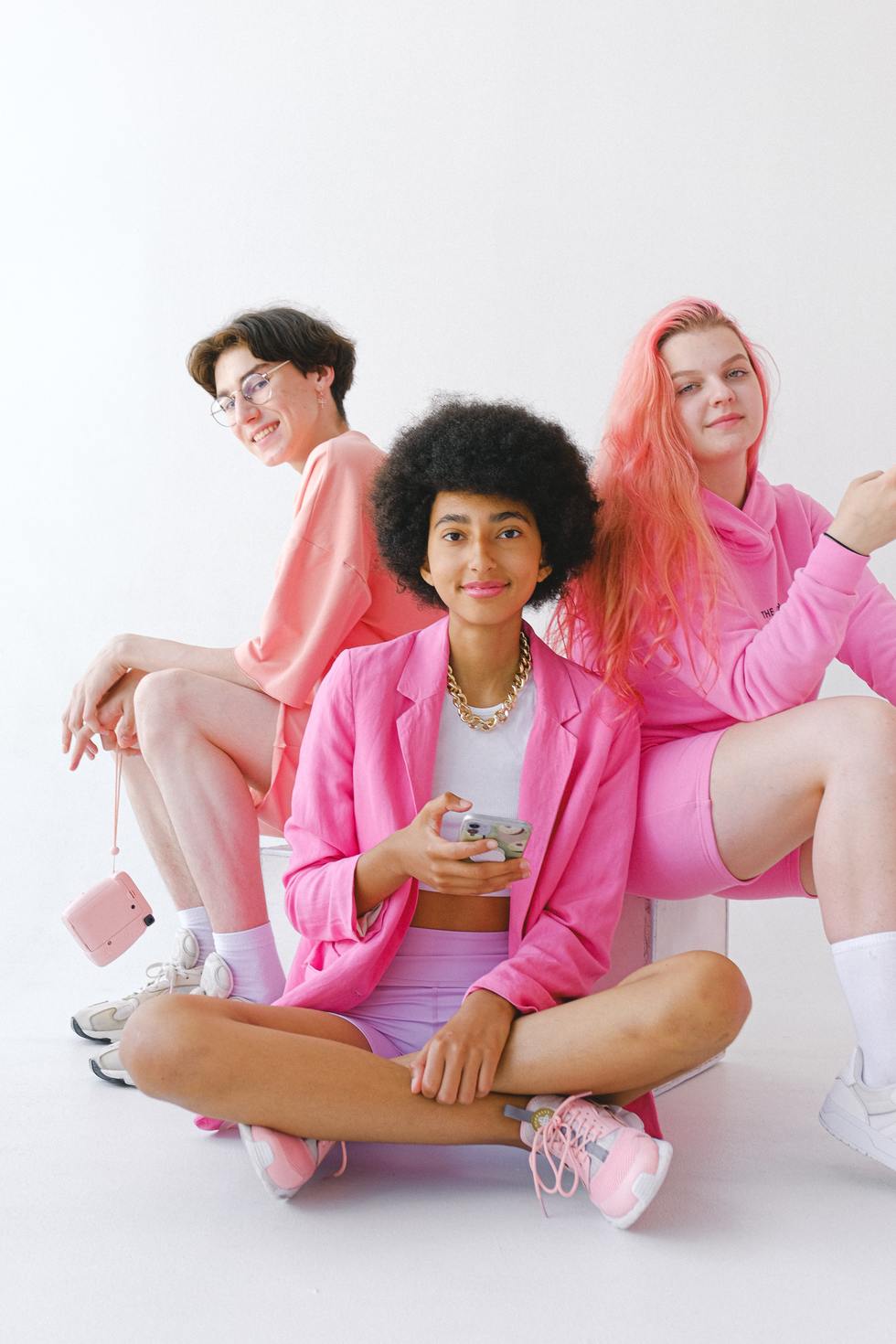 Popular culture is using the moniker “America’s daughter” to describe Gabby Petito because she could’ve been any of our daughters. With youthful innocence, Petito embarked on a cross-country adventure this past summer with her fiancé, Brian Laundrie, to vlog about their travels and “Van Life.” Unfortunately, the trip ended tragically; after she went missing in August, Gabby was found dead in a remote campground in Grand Teton National Park in Wyoming weeks later.

Initially named a “person of interest,” Laundrie disappeared, allegedly to hike in the Carlton Reserve in Venice, Florida. His disappearance spurred a manhunt, along with national attention as we all search for answers. It also created questions about how yet another woman could fall victim to domestic violence and how it could’ve been prevented.

A 911 call from an eyewitness who reported that she saw Laundrie hitting Petito on a Utah sidewalk led to the now heavily-scrutinized traffic stop, recorded on bodycam. Days before her disappearance, the video showed an emotionally distraught Petito crying and hyperventilating when officers first arrived. Much calmer, police ended up labeling him the victim of domestic violence given the presence of scratches on his neck, arm, and face. Weeks later, it appears police read the situation wrong.

As experts continue to analyze the events leading up to Petito’s death, including handling of the traffic stop and what could’ve been done differently, if anything, the national spotlight has presented an opportunity to have a much-needed conversation with daughters everywhere about domestic abuse. During my years as a family lawyer and guardian ad litem, I’ve seen a lot. I’m also a mom of a daughter, now in her twenties.

I personally started talking to my daughter about domestic abuse when she was in her early teens. Girls at this age tend to be insecure as they figure out who they are and vulnerable. They’re also impressionable, which makes it the perfect time to make an impression on them with information that could hopefully one day save their lives. Below are a few talking points to get the conversation started with your daughters.

Make sure your daughters can recognize the signs of domestic abuse.

Every parent wants to believe their child would have the wherewithal to recognize when someone, particularly a boyfriend or a spouse, isn’t treating them as they should. But, unfortunately, not every sign of domestic abuse is as obvious as others.

Often, the abuse starts with small acts and escalates gradually over time. The most apparent form of domestic abuse is physical violence. However, verbal and emotional abuse, such as hyper-criticism and isolation from friends and family, can be just as damaging.

Many times an abusive partner is guilty of all three types of domestic abuse. Or verbal and or emotional abuse escalates to physical abuse.

The goal is for your daughters to be able to recognize the signs of domestic abuse when they first begin. That way, they don’t hang around long enough for the abuse to become so bad they can’t leave because they’re no longer living.

Explain to your daughters how often domestic abuse occurs, especially to women.

Domestic violence isn’t limited to male on female abuse. Men can find themselves in abusive relationships, too. However, women become victims of domestic violence more frequently than men.

Research from N.Y. State’s Office for the Prevention of Domestic Violence shows that domestic abuse (coercive controlling violence) is responsible for 29 percent of intimate partner violence in heterosexual couples. A whopping 97 percent of that abuse is perpetrated by men against women.

Emphasize to your daughters that there’s no shame in having been victimized.

Domestic abuse doesn’t discriminate. It can affect the rich, the poor, the young, the old, someone who’s tall, short, slender, or overweight, the famous, and the unknown. It doesn’t matter how strong you are, physically or mentally. Anyone in the right environment can fall victim to it.

Remind your daughters that any day they realize they’ve been a victim of domestic abuse and want to get away is a good day. It’s a day not to feel shame over, but, instead, a day to celebrate.

Tell your daughters they can always come home, no questions asked.

When it comes to relationships, anyone can choose wrong. No one sets out to find an abusive partner. Not to mention, it can take a while for the abusive behavior to come out.

Let your daughters know the lines of communication are always open, as is the door to your home. Impress upon them should they ever find themselves in such a situation to leave as soon as they can, even if it’s with the clothes on their back. You and they will figure the rest of the details out later. Nothing’s worth as much as their personal safety is.

Let your daughters know that if they can’t get home, there are people who can help.

The Washington State Coalition Against Domestic Violence (WSCADV) runs a confidential hotline for victims of domestic abuse. In addition to offering one-on-one advice, they provide numerous resources and support for victims and survivors of domestic violence.

In the event of an emergency, your daughters should know to call law enforcement.

Contact a Seattle divorce and family lawyer with experience in domestic abuse.

At Elise Buie Family Law Group, our team of Seattle divorce and family lawyers have vast experiences dealing with high-conflict situations and can help you extricate yourself from yours while protecting your portion of any shared assets. We can also put you in contact with the right professionals to offer you the support you need during this difficult time. Contact us today.