Why resentment is the number one marriage killer 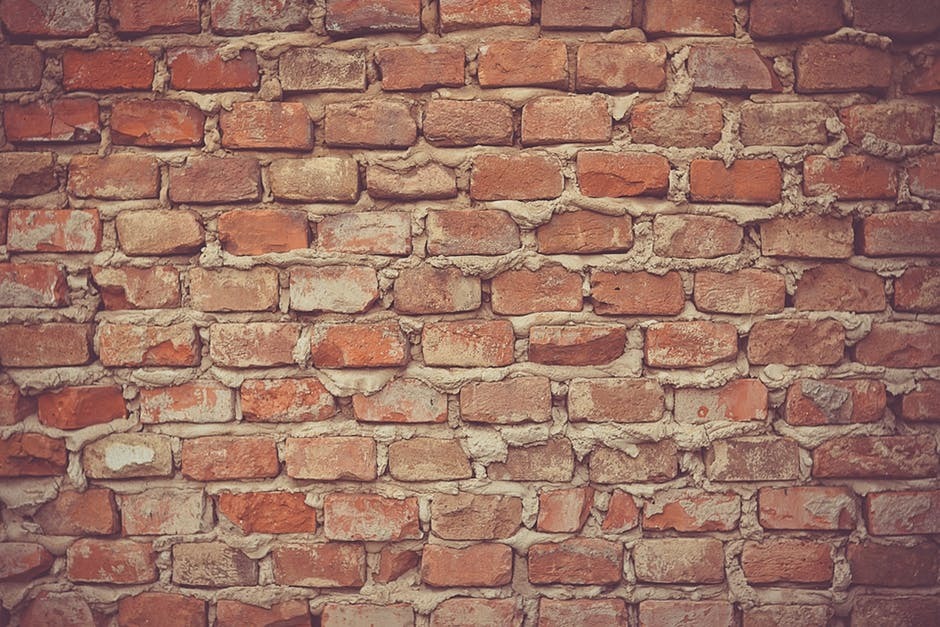 According to Stanford University, “…nearly 70% of women initiated a divorce.” Psychologists argue that this is the result of building resentment resulting from years of emotional miscommunication. Women typically seek deep levels of emotional connection, including support, which often goes unmet by their husband. Enough of this leads to resentment that spills over into other aspects of the marriage. It is incredibly hard to feel optimistic about a partnership with an individual who you don’t feel is communicating with you or connected to your feelings adequately. One of the worst personality traits for men facing this situation is avoidance. Not only does this allow resentment to fester but it confirms your partner’s suspicion that you are not invested to enough in them as a person or your marriage to take action.

Divorce Magazine describes the results of this phenomenon as “building a wall”, with each negative emotional interaction a woman is likely to add a brick to the wall until it eventually becomes too high to see over and the only way forward is divorce. This explains why women are more likely to initiate divorce than men.

It is important to note that these statistics do not indicate that men are happier in their marriages than women. They simply illustrate the fact that women take action to dissolve marriages at a higher rate. Some may argue that just as many men, if not more, are unhappy in their marriages but have a more passive expression of this unhappiness than their female counterparts.