How Much Does the Average Divorce Cost and Why? 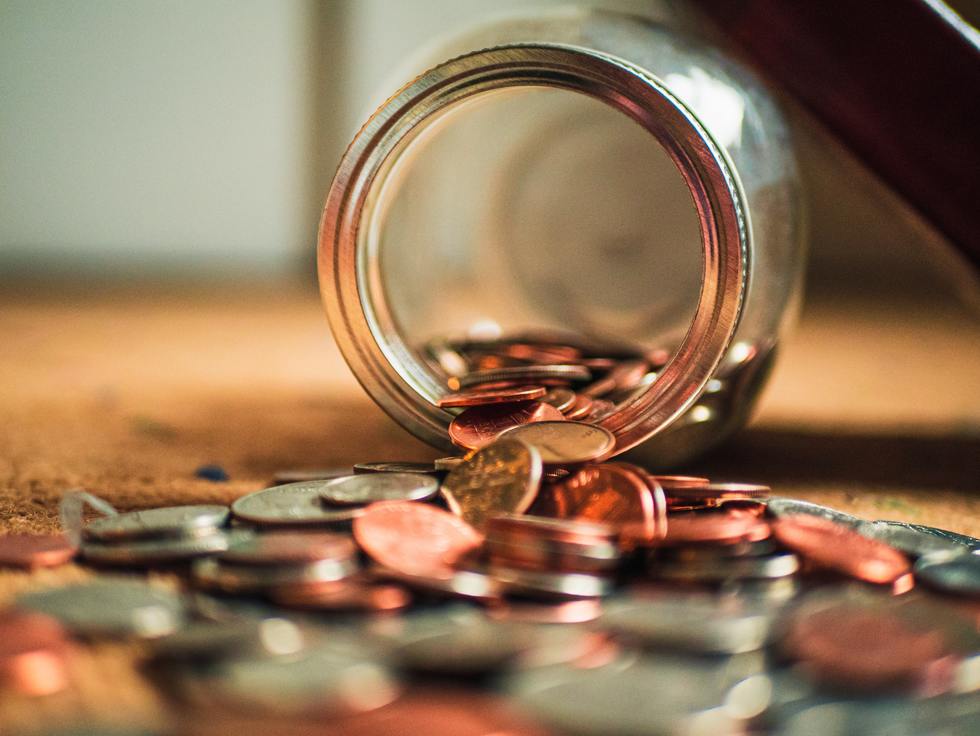 When you begin sorting through information about divorce, specifically what to expect during the divorce process and how much the average divorce will cost, you might read over and over about divorce being “expensive.” However, expensive is a vague term, taking on a different meaning depending on your circumstances and bank account size, which means you’ll probably find yourself asking another important question: “How expensive?”

The short answer is that how much a divorce will cost depends on the divorce, which, to be honest, is not a helpful answer since there’s no such thing as an average divorce. Every divorce is unique.

The good news is an attorney who understands your goals can help you get a better sense of what your divorce may cost. For example, based on your unique situation, you might benefit from the assistance of specific professionals, such as a forensic accountant or parenting coordinator, to name a couple.

As you can see, when it comes to divorce, there can be a lot of moving parts. Rather than making expense the focal point, the question you might want to ask instead is this twofold one: “How much does the average divorce cost and why?” In other words, how do you calculate the cost of a divorce, and what factors can affect the calculation?

If you’re thinking about divorce and wondering how it will impact your finances, here are a few issues to consider.

When people think of an “average,” they’re usually referring to the practice of taking a sample, here the cost of divorce, adding those values up, and then dividing them by the number in the sample. This number is actually the expected value, also known as the mean. According to Nolo, in 2020, the mean cost of a divorce in the U.S. was $12,900.

However, looking at the mean alone can be misleading. While we can assume the sample accurately represents the population of divorces, we cannot assume a standard distribution or bell curve. What do I mean by this? Think about it logically; the cost of divorce cannot be below $0, but, theoretically, it can be infinitely above $12,900.

In other words, there’s a lower bound for divorce costs but no upper bound. Imagine those ultra-high-net-worth and high-net-worth celebrity divorces you read about in the news. If we included one of those in a sample of average divorces, it could significantly increase the average cost of divorce. A value that’s several standard deviations away from the mean is called an outlier. Outliers skew means. In the case of divorce, the mean is skewed to the right or upwards.

So, to get a clearer image of the average cost of a divorce (in the colloquial sense, not statistical), we can calculate the median cost of a divorce or the 50th percentile instead. If we arrange the costs of divorce in the sample in numerical order, we can then find which cost is in the middle. According to the same source, the median cost of divorce in the U.S. is $7,500.

Once we go beyond the math, plenty of other factors can influence the average (and median) cost of divorce. One such factor is the location or jurisdiction of the divorce. The average cost of divorce varies by state.

For example, the price of the filing fee in Washington State, my home state where I practice, is $314. But then, once attorney fees and other costs are accounted for, the average cost of divorce is above $10,000. And that’s if the divorce runs smoothly, which it doesn’t always.

Keep in mind, the divorce attorney you hire should want your divorce to run like a well-oiled machine, with minimal conflict. Unfortunately, some divorce attorneys incite conflict as a way to increase billable hours. You should steer clear of those divorce lawyers.

It’s only logical that a fast-moving divorce, where each party is cooperative and primarily in agreement, will result in a lower-cost divorce. Indeed, the numbers tell the same story. According to the study above, the average cost of an uncontested divorce in the U.S. is significantly lower than the average cost of a divorce, costing $4,100. In the same vein, divorcing couples can save money using alternative dispute resolution, such as mediation and collaborative divorce. According to a survey, the average cost spent on mediation is $970.

Based on the numbers, it’s clear that conflict during a divorce can burden the divorcing parties’ bank accounts, not to mention emotions. All of which can negatively impact the physical and mental health of the entire family, for which there is no price.

A pro tip is to hire a mental health professional in addition to your divorce attorney to help you manage your emotions and be the sounding board you need. The most empathetic lawyers are still not therapists, and you should not utilize them in that way.

Repeated therapeutic-type conversations can eat up valuable resources. Namely, your money as such calls will be billable. Conversations about emotions can also eat your divorce lawyer’s time. Your divorce lawyer should devote the resources they have set aside for you primarily to your legal representation throughout the divorce process.

Attorney fees can likewise impact the average cost of divorce. The average cost of attorneys fees is $11,300, while the median is $7,000. The average hourly rate for a divorce lawyer is $270. Hourly rates vary, too, among divorce and family lawyers, with some charging higher hourly rates for more complicated divorces. Whatever the fee structure, attorneys’ fees can rack up quickly, especially when a divorce is contentious.

One of the quickest routes to a high-conflict divorce is arguing about children, in particular, the larger issues of child support and parenting time. These broader issues, in turn, can lead to more granular disputes, including arguments over who pays for extracurricular activities and college and which parent gets to claim the children as dependents on their tax returns each year.

When it comes to co-parenting children after divorce, there are many considerations to make. If you’re not cognizant of the issues at stake and your handling of them, including how you communicate with an angry ex, your relationship with your co-parent can devolve quickly. Should that happen, it can be detrimental for everyone, especially your kids. At that point, the impact the cost of your divorce has on your bottom line will become the least of your worries.

Hiring a Seattle divorce and family law attorney who puts your family’s future as a top priority can help you minimize the cost of your divorce.

If you’re concerned about how much your divorce will be and want to minimize divorce costs, it’s crucial to find a divorce lawyer who will put your children’s best interests first. When you hire a lawyer who prioritizes your children’s needs, you help the whole family in the process, including you, by availing yourself of the most opportunity for a lower-cost divorce.

The goal is to walk away from your divorce with your and your children’s finances and physical, mental, and emotional health intact. Whether you chose divorce or your spouse chose it for you doesn’t matter. You’re in control of your destiny, which begins with selecting a lawyer who understands how conflict comes at a price and will seek to avoid it at all costs.

If you’re contemplating divorce or are at any stage in the divorce process and would like to talk, call us today.

Practical Advice for Starting a New Career After Divorce

Divorce is a time of transition, which can bring about changes in your professional life as much as it can in your personal life. Perhaps you are one of the ones, like many, who have decided that a fresh start…

Becoming a single parent, especially after being married and having a partner to share in the physical and emotional labor, can be a challenging transition. The role of single parent, even for those in a healthy co-parenting relationship with their…

If you are in love and looking to plan a life with your partner, congratulations. This is an exciting time for you both, and the goal is that the relationship will stand the test of time. However, a recent study…