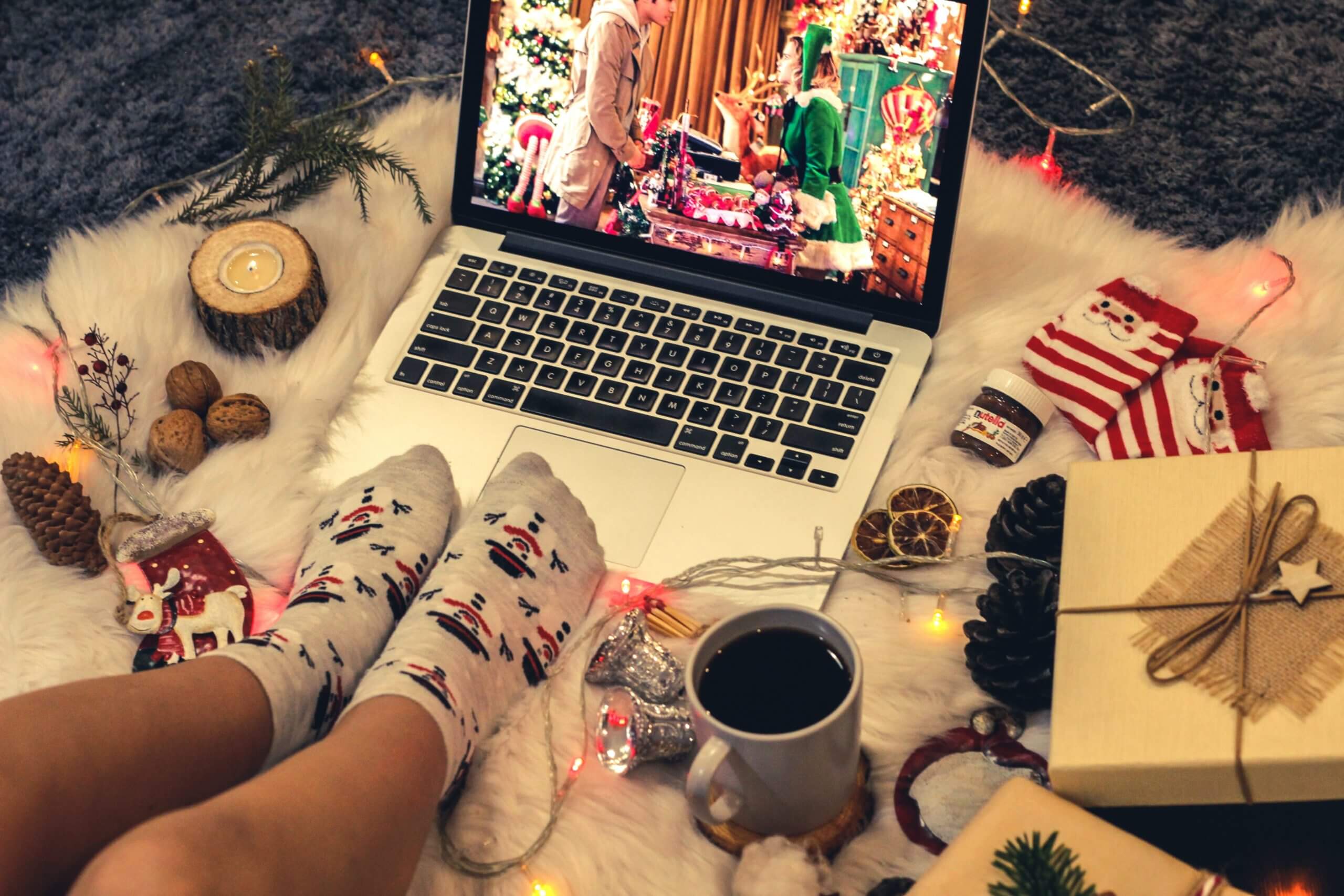 For those who are divorced or thinking about it, the holidays can bring up mixed emotions. One minute, you could be feeling happy and optimistic, the next, wondering how you got here.

Movies have a knack for expressing how you’re feeling while taking you somewhere else. Therefore, they can be the great holiday escape you’re looking for. Whether you’re looking to laugh, cry, do a little of both, or consider the existential meaning of Christmas, this list of divorce movies has it all.

Hailed as one of the greatest action films, all NYPD Detective John McClane (Bruce Willis) wants for Christmas is to reconcile with his estranged wife, Holly (Bonnie Bedelia), and be a dad to their two young daughters. After flying to California and showing up at her office holiday party in Nakatomi Plaza in Los Angeles for a chance to speak with her, terrorists seize the building, taking the partygoers hostage.

Who wouldn’t love to celebrate Christmas in small-town Louisiana? Well, maybe not Ouiser (Shirley MacLaine) in the 1989 film “Steel Magnolias,” who, in her words, managed to run off a young love and “marry the first of two total deadbeats.” Key scenes from this now-iconic film take place at Christmas and will have you grabbing for your tissues to both laugh and cry.

In “Almost Christmas,” Walter Meyers (Danny Glover) invites his four grown children home for Christmas after the death of his wife. Daughter Rachel’s struggles become evident as she struggles to support her daughter after divorce, while her sister Cheryl’s husband, Lonnie (J.B. Smoove), takes up with a younger woman working at the local grocery store.

What do you do when you’re a Manhattan doctor (Tom Cruise) whose wife (Nicole Kidman) admits after you both return home from a Christmas party that you attended together that she almost cheated on you a year earlier? Go out on a night-long sexual odyssey without her, of course.

Stanley Kubrick’s last film before his death, “Eyes Wide Shut,” is filmed against a backdrop of Christmas. Which themes from the holiday the viewer chooses to apply, Kubrick largely leaves up to interpretation.

In the 1990-film “Mermaids,” Rachel Flax (Cher) and her two daughters, Charlotte (Winona Ryder) and Kate (Christina Ricci), are actually Jewish. But that doesn’t stop this single mom from spreading holiday cheer along with her unique brand of parenting.

Also, who can forget the New Year’s Eve costume party when Rachel’s boyfriend, Lou (Bob Hoskins), asks her to marry him, and she has to remind him he’s still married to the wife who left him? Classic.

The much-awaited sequel to the 2016 “Bad Moms,” “A Bad Moms Christmas” (2017) follows the same three “bad moms,” Amy (Mila Kunis), Kiki (Kristen Bell), and Carla (Katherine Hahn), the hilariously raunchy single mom of the trio. Together, they do their best to push through the time between Thanksgiving and Christmas, the busiest time of year for moms. However, this season, they must do it with their own moms visiting.

It’s a holiday recipe for disaster — and for figuring out what really matters at Christmas time. And any time of year.

7. The Sound of Music

Fun fact: ABC has aired “The Sound of Music” every Christmas since 2002. An even funnier fact? The movie, which has become a beloved Christmas tradition, has absolutely nothing to do with the holiday.

The film’s only link to Christmas, according to TV Insider, came from a staged photo taken of the von Trapp family opening presents around the tree, which Rodgers & Hammerstein/20th Century Fox reportedly used for their Christmas card.

So why the connection? What Christmas represents, of course. Love, acceptance, and second chances, here a second marriage. Just a few of “My Favorite Things.”