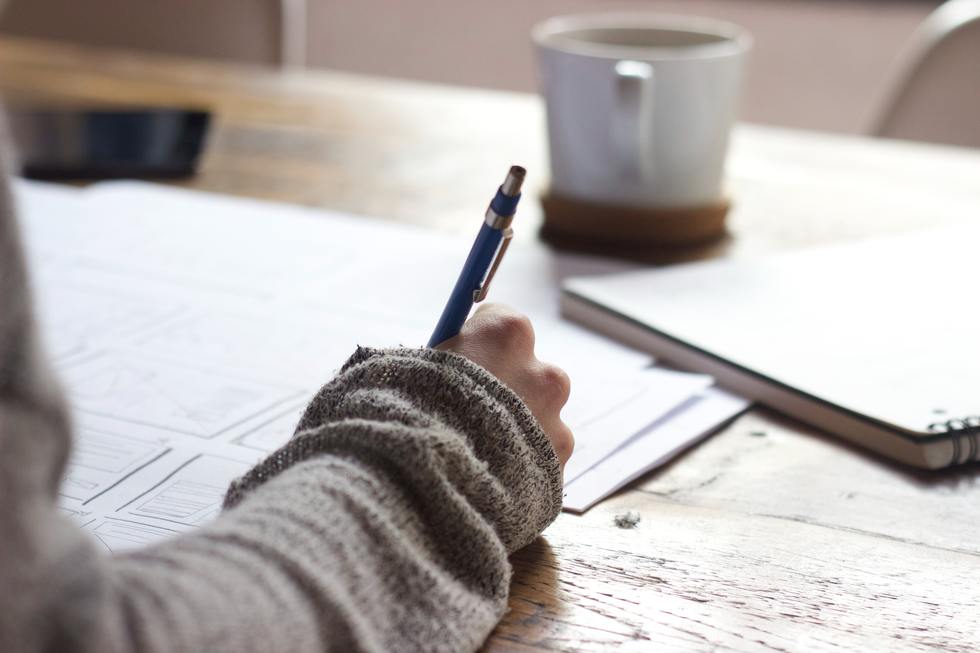 Larry King died on January 23 at the age of 87. In a petition filed on February 10, his son, Larry Jr., submitted a handwritten will stating that he wanted all of his estate divided equally among his children.

At the time of his death, King was in the middle of divorce proceedings, but the divorce had not been finalized.

Shawn Southwick, Larry King’s widow, is now challenging the legitimacy of this handwritten will in an estate battle. She argues he had suffered a stroke and had questionable mental capacity, causing this will to have no legal effect.

She also argues her stepson exerted undue influence over her husband toward the end of his life, leaving an open-ended question about the validity of King’s will.

A will can be handwritten (known as a “holographic will”) so long as it meets the requirements outlined by the state in which the creator resides. In Washington, any person who is of sound mind and 18 or older may make a last will and testament.

A will can be a complicated matter and helped by a skilled trusts and estates attorney.

Trusts and estates attorneys go to school for years and then receive specialized training to have the skills necessary to create an enforceable will that carries out the creator’s wishes according to their original intent.

Every adult should have a well-drafted will, especially if they are married and have children. That means a will can be one of the most significant legal documents you will ever create.

An improperly written will or incorrectly executed one can end up failing, but you will never know this. Instead, your family, the people you love most in the world and want to protect, will find out only after your death.

Think of it this way; do you want your final writing to your family to be an accurate reflection of your goals? Do you want fewer problems for your family in the future? Or do you want to increase conflict among family members? Or create family conflict where there was never any before?

As we can see from Larry King’s family’s situation, money often rears its ugly head as a major issue following death. Therefore, when you create a will, you should have advice and counsel from a qualified estate planning attorney to ensure your document will lay the foundation you intend.

An invalid will is the same as having no will at all, so it is critical to make sure your will complies with all the formalities. An estate planning lawyer can help.

Are DIY wills a good idea?

Many DIY options may seem like a good option, especially because they are a bargain compared to hiring an estate planning attorney. But many of those DIY wills are simple fill-in-the-blank forms. Though the process may seem cheap and easy enough, it comes with many risks.

Having your affairs in order can give you peace of mind. Don’t risk your legacy. Contact us today to get started.