Are You a Nasty Woman? 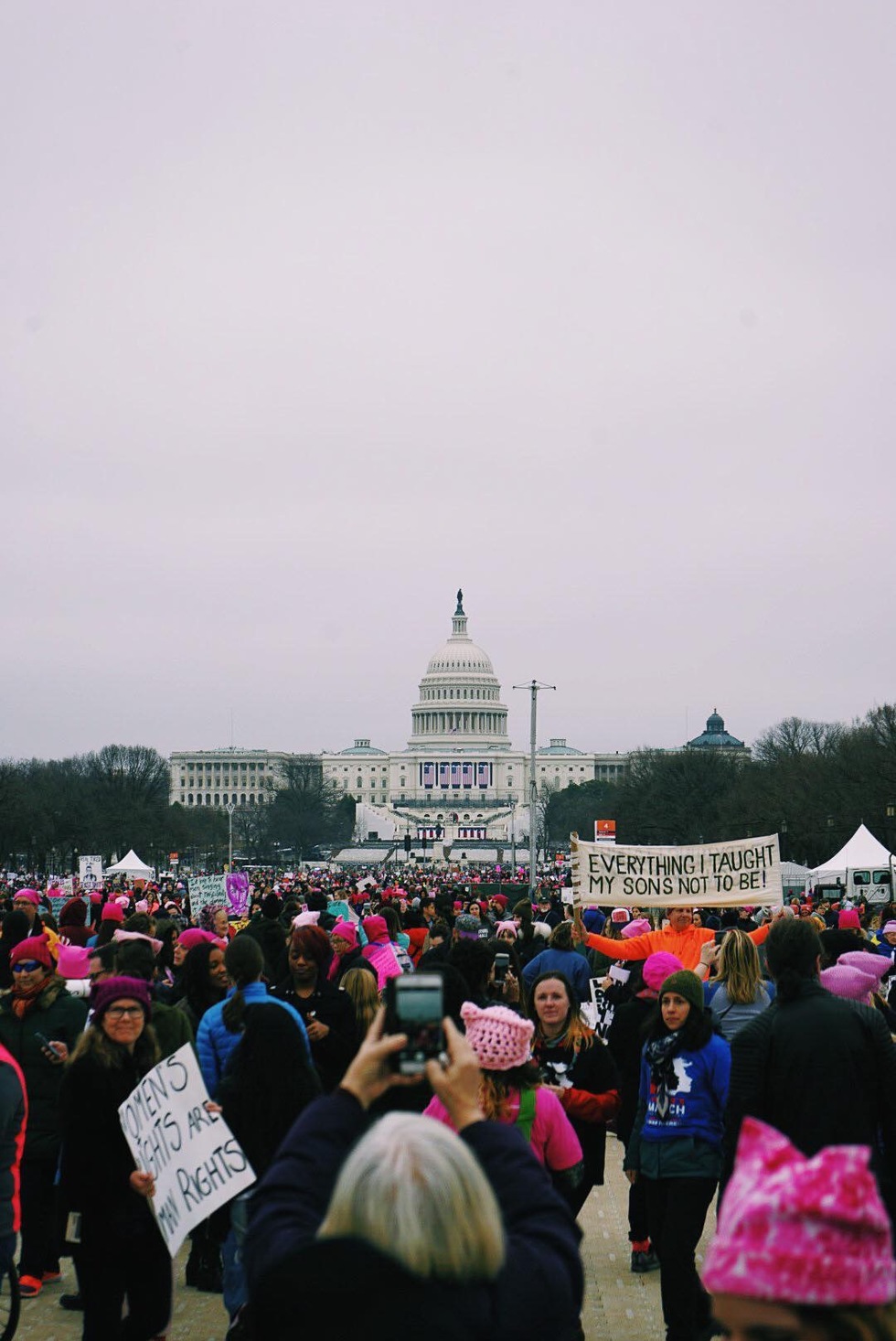 I have concluded that being a nasty woman comes down to a single defining characteristic: complete lack of interest in validation from men (or anyone for that matter).

Hillary Clinton epitomizes the phrase nasty woman by living her life for her own personal achievement and making TREMENDOUS personal sacrifice to further her goals. Hillary stayed with her cheating scoundrel of a husband because she wanted to be president.

Being a nasty woman requires a utter disregard for traditional gender roles and the ability to look the patriarchy in the face with a smile, not just hoping you are better than them, but knowing it. If you want to see the nastiest of nasty, watch Hillary Clinton’s Benghazi testimony. She enraged millions of people by maintaining composure during this grueling process while her accusers were loosening their ties and screaming over their desks, Hillary was calmer than I ever seen her.  That is a nasty woman.

Are you a nasty woman?  Are you enough for yourself? What will you be sacrificing to further your goals?

March on nasty women, march on – your time is now and your country need your nastiness (sweet nastiness, of course).