Can a Prenuptial Agreement Divorce-Proof Your Marriage? 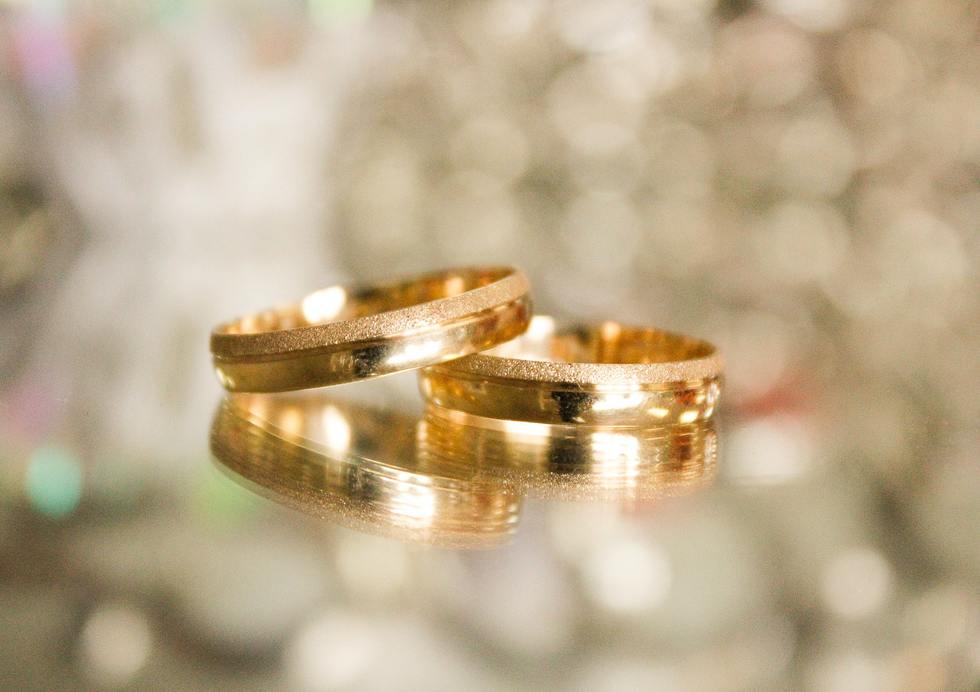 When preparing for marriage, it’s easy to get caught up in planning the wedding. Picking the venue, the flowers, the band, and whether your guests will choose the steak or chicken for dinner. You may have even begun to look for a home together, one with a fenced-in yard where your future children can play. Who wouldn’t like this picture; it’s all so… perfect. It’s why the last thing you might be thinking about is a prenuptial agreement and planning for divorce.

But looking at your future through rose-colored glasses may not be such a great idea. As of 2018, the divorce rate in the United States reported by the Centers for Disease Control and Prevention was at 2.9 percent for every 1000 marriages. It may not sound high, but out of the 271,791,413 who reported a marriage (from 45 states), 782,038 divorced or had their marriages annulled. That’s a lot of people.

More telling, what this statistic doesn’t illustrate is how messy many of those divorces were. And how many of these divorces could’ve been made simpler had the couple enlisted a family and divorce lawyer’s assistance to draft them a document known as a prenuptial agreement before they married.

A prenuptial agreement or “prenup” is a contract outlining what will happen to a couple’s income, assets, and debts should they divorce sometime in the future. Putting one in place before you marry could save you a lot of time, money, and stress should your marriage come to an end.

What prenuptial agreement can cover

A prenup can lay out what each spouse will receive, pay, or forgo if they split up. Spouses can pre-determine the amount and duration of spousal maintenance or waive it as well.

Such provisions can be especially important if one spouse earns significantly more than the other or intends to stay home to raise any children born into the marriage, forgoing career growth during what could potentially be their highest-earning years. A prenup can protect each spouse from financial ruin post-divorce, ensuring both will have enough money to support themselves and their future children if the marriage should end.

Because Washington is a community property state, in the event of a divorce and without the presence of a prenuptial agreement, a court will generally distribute all assets equally between both spouses. If spouses do not want that to happen, they can specify their wishes in a prenup.

A prenup can also account for any debt going into the marriage and what the couple may accrue while married. In Washington, both spouses can be held responsible for debt acquired during the marriage, even if only one of them incurred it. A prenup can prevent that from happening, specifying whether one spouse will be responsible for the debt and even how it will be managed and paid going forward.

Spouses of shared children can likewise stipulate how they want their custody arrangement to be in the event they divorce. For instance, they could prevent one spouse from moving out of state or contract that they will each receive 50 percent of the parenting time.

Still, if one spouse contests the terms of the prenup at the time of the divorce, a court will have the authority to re-evaluate the agreement and whether it is in the children’s best interests. If a court determines it’s not, they will set new provisions based on current circumstances.

The practical benefits of prenuptial agreements

As you can probably gather from what a prenuptial agreement can cover, it won’t stop a divorce from happening, only potentially make it easier to go through the divorce process itself. Therefore, the idea that a prenup can divorce-proof a marriage is akin to chasing a unicorn; there’s no such thing.

However, a prenup can strengthen a marriage’s foundation, thereby increasing the chances it will survive the road bumps couples may hit along the way. Here’s how.

Not everyone comes to a marriage with a clean slate — or financial picture. Future spouses arrive on the scene with student loans, credit card debt, and, if they were married before, financial obligations to a previous spouse and possibly children. It would be a wonderful world if everyone operated on the up and up, disclosing how much money they earned, owed, and had saved up until that point. Sadly, that’s not always the case.

Having the discussion leading up to drafting a prenuptial agreement can bring many issues to light, even if not deliberately left lurking in the shadows. If you don’t like what you see, you can take steps to remedy the situation before the marriage or not get married.

A prenuptial agreement can help you set goals for a stable financial future together.

Once a couple knows how much income, assets, and debt they will be working with, they can begin setting realistic financial goals for their married life. That can include paying off any pre-existing debt before the wedding, determining how much to save each month, and budgeting responsibly for big-ticket purchases like a house, car, vacations, home furnishings, and, of course, the wedding celebration itself.

A prenuptial agreement can eliminate stress and worry about the “What ifs?”

One of the most significant contributing factors to divorce is financial stress. In a 2013 study of 52 divorced individuals who were provided with educational resources (PREP) while engaged to be married, 36.7 percent of them pointed to financial problems as a reason for their divorce. With more than one-third of the people calling it quits over finances, it would seem to make sense for couples to hope for the best but prepare for the worst by drafting a prenup. They then are freed up to not worry about a divorce that may never come to pass.

The implication is that although a prenuptial agreement wouldn’t prevent a divorce from occurring, it could potentially alleviate some of the added stress that the prospect of dissolving a marriage will inevitably place on a couple already experiencing marital troubles. In the event of marital discord, the couple could then focus on each other and rebuild their marriage together instead of immediately preparing to dissolve it. Which is perhaps the best insurance policy against divorce there is.