Does Donald Trump Impact Your Marriage? 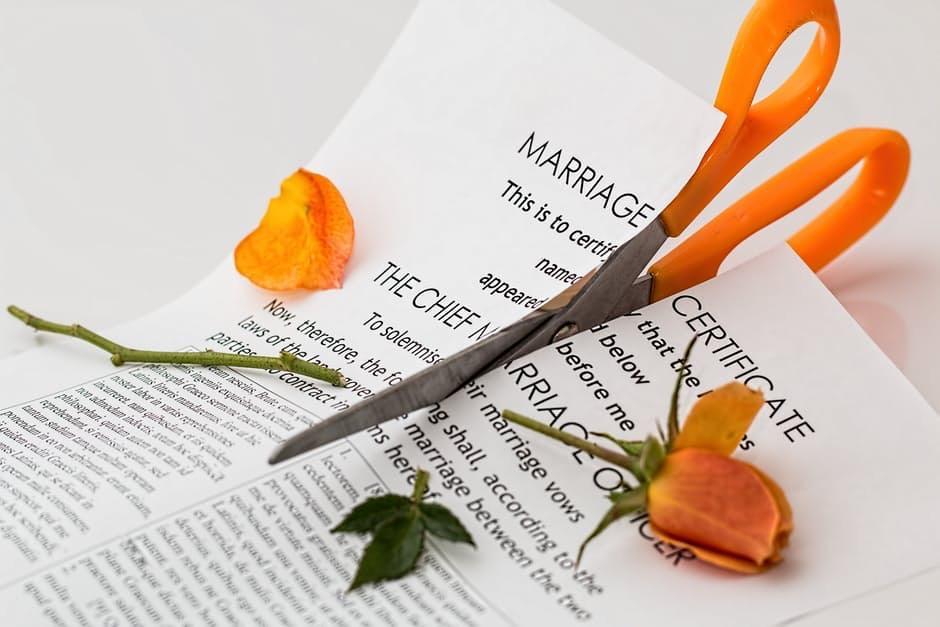 Will our increasingly polarized political climate have a future impact on divorce? Following the election of Donald Trump, there were several viral news stories about women leaving their husbands over their political differences. Is this justifiable? Should there be a marriage vow clause for “in sickness and health except when your husband votes for a misogynistic populist”?

All jokes aside, for these women, their husbands’ support for Trump transcended politics because it called into question some of the fundamental principles of their compatibility. It caused them to question whether or not the differences between them were reconcilable on a value level. It is hard to imagine a Trump supporter and a politically liberal person sharing many of the same underlying ethics and values in life. This presents a unique challenge in marriage when you have entered into a life long partnership with someone who you presumably believe shares many of the same values and principles.

A woman wrote into the Boston Globe asking for advice on this very issue on inauguration day and wondered if by choosing not to discuss politics because of their differing viewpoints, she was actually ignoring a much larger problem in her marriage. This issue begs the fundamental question: are your political views a reflection of who you are as a person, ethically, morally, and otherwise? If you believe the answer is YES, then it seems likely that our polarized and extremely partisan political environment may lead to an increase in divorce or at the very least unhappy marriages.