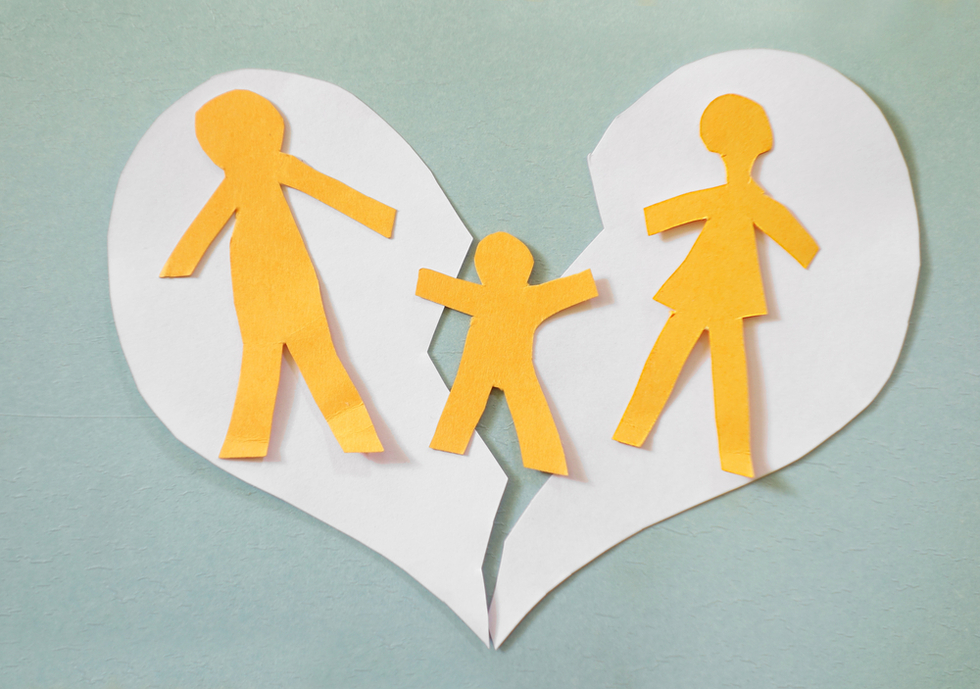 About 20 states across the US are currently considering proposed legislation that would alter the procedures for determining which parent will retain legal and physical control of a child following a divorce or separation.

These laws have been promoted by advocacy groups who content that fathers have long been disadvantaged in the custody decision making process. These groups claim that even with laws that are designed to make decisions in the best interest of the child, mothers end up heavily favored by the system.

n Washington and New York, proposed legislation would require judges to award equal parenting time to both parent unless there is proof that this arrangement would not be in the best interest of the child.

The current standard in the state of Washington is to apportion custody based on the best interests of the child. Parents are expected to develop a parenting plan prior to a custody hearing, which the court must then approve. One or both parents of a child may be granted legal or physical custody of a child. Legal custody refers to the ability to make decisions on behalf of the child, such as which school they will attend and what medical treatment they will receive. Physical custody refers to the time spent residing with either parent.

The ‘best interests of the child’ standard means that the court will examine factors such as each parents proximity to the child, the extent to which a parent participates in the decision-making process for a child, and the ability of parents to work cooperatively to make such decisions.

Some groups have expressed serious concerns over making the proposed legislative change in Washington. Proponents of the law claim that the groups opposed (such as family lawyers and bar associations) are merely acting in self-interest, attempting to preserve a litigious court process for solving custody issues. However, opposing groups claim that setting a formula that automatically splits custody could take discretion out of the hands of judges and force the courts to give parenting time to abusive fathers. In addition, they claim that requiring couples who end up a custody hearing to have equal parenting time are illogicial, as those who end up litigating custody issues are couples with a relationship that is so contentious that these issues could not be resolved through a collaborative alternative dispute resolution process such as mediation.

Given that major legislative changes are pending in so many states, we could be looking at a significant nationwide shift in custody law in the coming year.