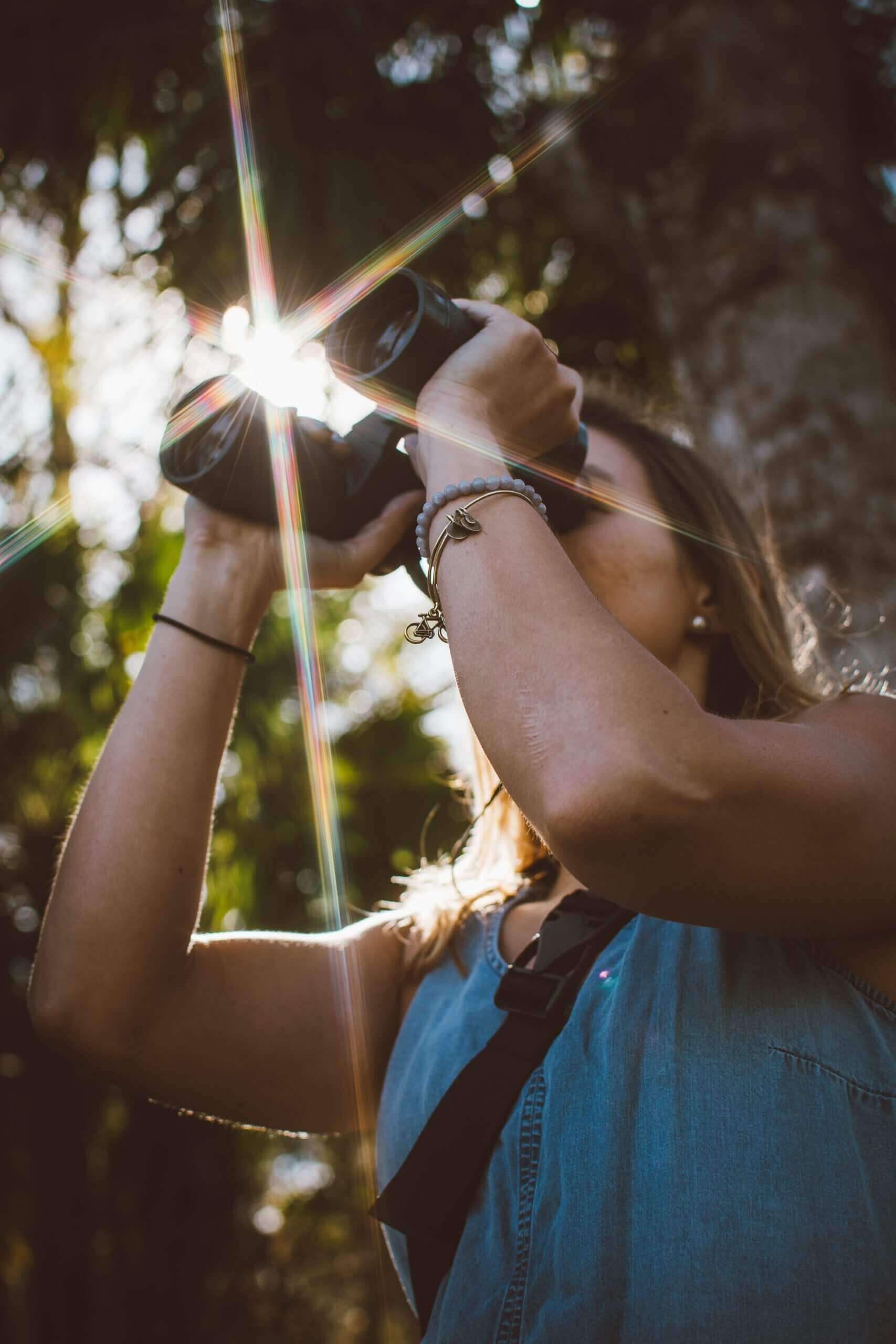 The decision to move forward with a divorce is often a difficult one. The end of a marriage can affect your perspective on the memories you have from the relationship, as well as your expectations for the future. Divorce can be emotionally stressful, too, whether you were the one to initiate the separation or not. With the loss of this relationship can also come grief as you mourn the “death” of your marriage.

You are not alone in this grief, nor in going through a divorce itself. While marriage and divorce rates have dropped in the past ten years, and the divorce rate is not 50% as often cited in error, hundreds of thousands of marriages still end in divorce each year. The CDC reported that in 2020 that there were more than 600,000 divorces in the U.S. alone.

Though common, as the numbers above underscore, the experience can cause those recently divorced to grieve. And not just grieve, but also grieve in a range of ways. These emotions can be incredibly intense and often peak in the first six months after a couple has separated.

But that is not true for everyone, and healing does not need to fit any particular timeline. Grief is as personal as divorce, and it is important to keep in mind that there is no failure in either the decision to separate or your response to the decision.

To illustrate that, what follows is an explanation of what divorce grief can look like according to the five stages of grief, which may not be linear. In other words, you can go through the stages out of order, return to any one stage, or experience feelings associated with each stage simultaneously. That’s how unique and unpredictable divorce grief can be.

Denial often acts as a protection from the shock of reality so that you are unable to look at the big picture. This can often mean that you drag your feet when it comes to making big decisions about your future that seem like a permanent change from your married life. Emotionally, you may put up a front that you are less affected by the divorce than you actually are.

Sometimes this manifests in different ways for the person who initiates the separation and the one being left. The person leaving may act without thinking, at least consciously. They may avoid speaking about the divorce to others and behave outwardly as if they are altogether unaffected by it.

The person being left, on the other hand, may not be able to come to terms with the separation, instead choosing to believe that their spouse is suffering a crisis and will come back when they come to their senses. Dreams about their spouse returning or being unable to acknowledge their spouse’s own emotional distress can also occur.

Once the emotional numbness from denial begins to fade, anger often takes its place as a cover for the more vulnerable hurt you feel from the divorce. Anger tends to be an easier emotion for people to express, as it allows you to position your spouse as the one who committed all the wrongs in your marriage.

This is particularly true in the case of the person who was left, as they may find directing their anger toward the spouse that initiated the divorce as the one who gave up. These feelings are a normal part of the grieving process and help you move forward toward acceptance.

Other normal experiences during the anger stage include wanting to hurt your spouse, so they feel the way you do, remembering unresolved conflicts you had during your marriage, allowing your anger to be destructive to you and those around you, as well as experiencing depression or other physical symptoms.

Bargaining during this time can manifest in a few different ways. One is when a person turns inward and blames themself for the end of their marriage, the second is analyzing the decisions they may have made in the past that could have caused the separation, and lastly, promising a higher power that they will change if given another opportunity. This internalized bargaining places the blame entirely on one person rather than acknowledging that two parties were involved in the mistakes that were made.

The second manifestation of bargaining can manifest itself as the person who was left making promises to change themselves to the spouse who left, essentially offering themselves to be whatever their spouse wants if they can just stay together. This form of bargaining can be particularly damaging because it involves the other person and can further complicate the separation by delaying the divorce.

After the highs and lows of denial, anger, and bargaining, it is common to suffer from depression. This stage usually begins once you fully understand your marriage has ended. With that realization can come the idea, however false, that your life will never be as “good” as again.

Unfortunately, depression can be the most intense and long-lasting stage, typically because the numbness that accompanies it makes it difficult for other emotions to break through. This stage can manifest itself first as having a general sense of meaninglessness, second as placing emphasis on the loss of the emotional support of their spouse, and third as feelings of isolation. Seeking professional help for added support if you are depressed is advisable.

Acceptance often comes with a big sigh of relief. At this stage, people often find their identity outside of their divorce and are able to move on with the future in mind instead of focusing on the past.

Healing can mean focusing on new relationships, having a nuanced perspective of the divorce, and letting go of negative feelings. This stage of grief can feel like the end of the mourning period. However, it is typical to experience periods characteristic of other stages of grief, even after reaching this one.

A last word on divorce grief …

Regardless of whether you initiated the separation, divorce can be traumatic, even for those exes who remain amicable. The emotions that come along with the experience can be challenging to navigate. But it is important to remember that you are not alone in what you are going through.

The various stages of the grieving process are natural and to be expected. The good news is after these cycles should come a newfound capacity to look forward to the future without experiencing despair. A strong support system, which can include friends, family, clergy, and mental health professionals, can do wonders in assisting you in reaching this goal.

Speak with a Seattle family law attorney about your divorce.

At Elise Buie Family Law, our talented team of family law and estate planning attorneys can help you navigate the divorce process. In addition, we are happy to provide our clients with a broad base of educational resources and access to a team of professionals we have carefully culled over the years who can help you with anything from financial planning to decorating your new home.

Divorce is about new beginnings, meaning that it is about so much more than the divorce process itself. Our empathetic team understands that and is here to listen, help, and guide. Call our Seattle office today.