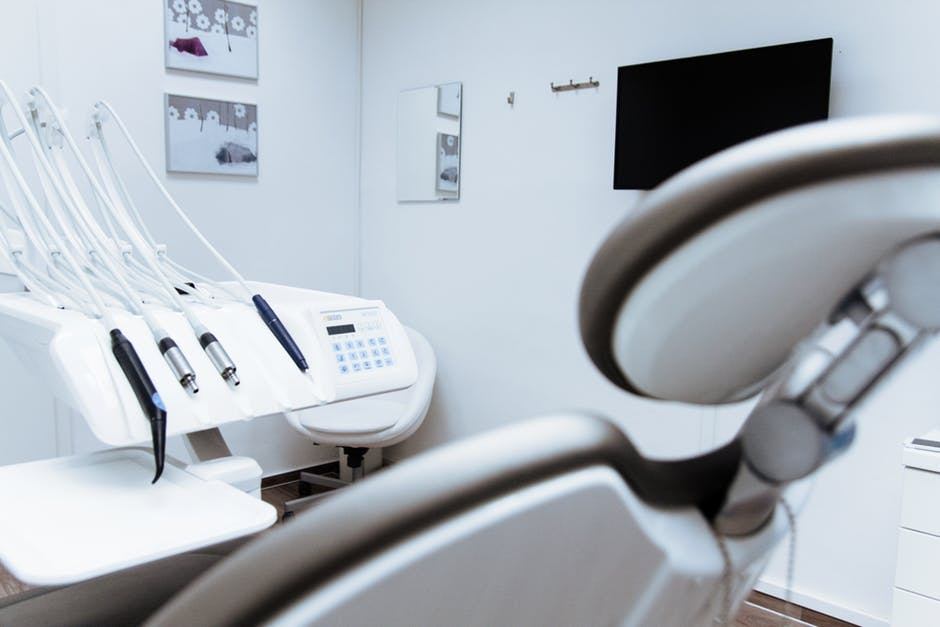 The nuances of abortion are not something readily discussed in our society. Abortion is a hot button issue that many people feel strongly about on both sides of the isle and I view this issue through a limited partisan lens, often ignoring both scientific and economic facts. One of the most striking statistics regarding abortion in the United States is the fact that more than half (approximately 59%) of women who have abortions are already mothers according to the Guttmacher institute.

This statistic speaks to a whole host of deep social problems facing women and families but it also indicates so clearly that abortion is an informed decision, made more often than not by someone who is already a mother. Women seeking abortions are not misguided, they are not selfish, they are not fearful of motherhood, they are women who know that for whatever reason they cannot care for a child in the way they would like. For me, this statistic about mothers seeking abortion led to my further mystification about many of the tenants of the prolife movement that are politically conservative (advocate cutting social services) and do nothing to ensure quality of life after birth. I think it is a misrepresentation to categorize anti abortion pundits as “prolife”, they should be more accurately referred to as “pro birth”. The recent and fervent efforts to limit abortion access are not only bad for women, they are bad the children of women who face undue burdens to accessing abortion. Mothers who seek abortion in many cases do so to protect the livelihood of their existing children. Why are these women demonized?

There are no easy solutions to this problem. Our politicians are out of touch with the needs of women and families in America. The control exercised over the female body in 2017 is nothing short of appalling and it is detrimental not only to women