Practical Guide to Grandparent Rights for Visitation in Washington 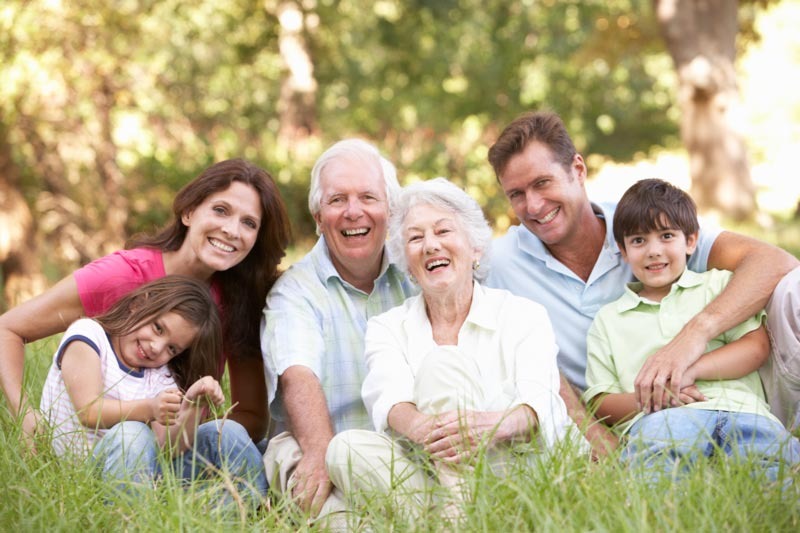 These laws were overturned by the Supreme Court, finding that while grandparents have an interest and these visits may be in the best interest of the child, parents have a fundamental right to parent their child. Because of the higher level of parental right, the parent’s decision trumps even the best interest of the child in seeing their grandparent. What this means is that the court may have a difficult time enforcing visitations by grandparents. Often grandparents seek visitation where their child’s ex-spouse or partner has become the primary custodial parent, such that they cannot establish visits under their child’s visitation schedule.

For a grandparent seeking more than visitation, they may be able to establish rights over the child in Washington through a custody action. By speaking with a qualified family law attorney, they will be able to help you with the child custody process for gaining third-party custody on a temporary or permanent basis. A third-party custody action is an action with the court where a party, other than the custodial parents seeks to establish custody of the child; this is often a grandparent, aunt, uncle or friend who has taken on the role of parenting the child to the extent that they have become a “de facto” parent. Generally, Washington Courts require you to show that a parent is unfit or that placement with an otherwise fit parent would detrimentally affect the child’s growth and development. The standard can be very high, which is why it is so important to review your potential child custody rights with an experienced family law attorney.

Because we focus solely on family law, we understand the dynamics of child custody in Washington and can help guide you through the process. Please contact Elise Buie Family Law Group, PLLC for a consultation regarding your child custody and visitation issues.