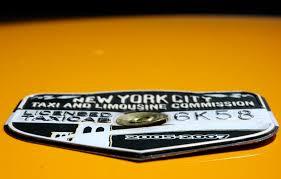 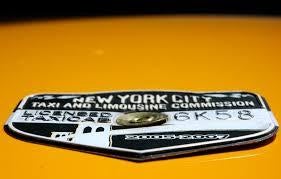 The “taxi king” of New York has been ordered to pay $25,000 a month in child support and must undergo drug testing if he wishes to visit his daughter, a court ruled recently. The man is called the taxi king because he owns more taxi medallions than anyone else in the city.

He has been estranged from his young wife and paid her $100,000 per their prenup agreement, but he’s only paid $1000 to her since then. They were estranged after an alleged choking incident. The wife’s lawyer asked the judge to order a $32,000 per month child support payment.

The man’s lawyer tried to argue that his wife was highly educated and could pay for care, but was countered when it was pointed out that she’s a single mom and the taxi king has a net worth of $300 million. The judge ruled that $25,000 be paid until a permanent custody and support agreement could be made. She also said he could visit his infant daughter 3 times a week for 3 hours a day as long as he gets drug tested. His wife accused him of cocaine usage.

He said he’s willing to pay it, but believes it is excessive.

Are you seeking child support during a divorce case? Make sure you have someone on your side who can argue for what you and your children deserve. Call Elise Buie Family Law Group, PLLC for a free consultation.