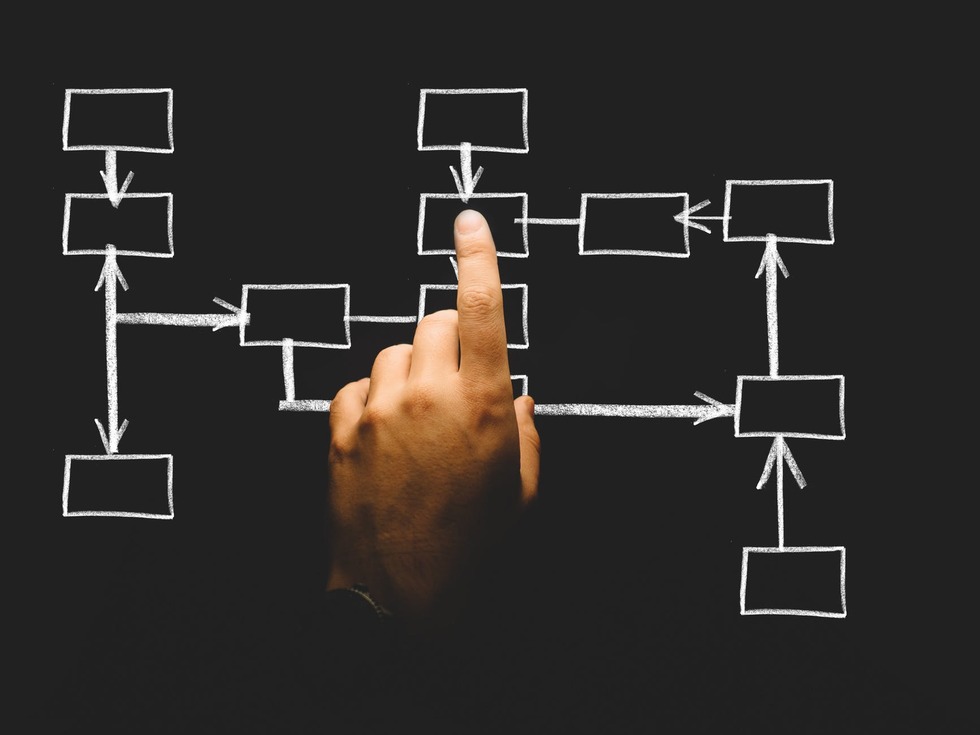 A parenting plan is the order the family law court enters, most typically in cases of divorce and legal separation, to govern when the child(ren) will live with each parent. But what happens to a parenting plan when a child is removed from the home by CPS and dependency case is established?

A common example for why this happens is the following scenario:

1. Parent A gets the child successfully returned home to them and otherwise meets the requirements for dismissal of the dependency.

2. The dependency court remains concerned about Parent B’s parental fitness, and has only allowed them supervised contact for the duration of the dependency case.

There is no preexisting parenting plan in family law court to govern the child’s custody and visitation.

3. If the dependency case is dismissed, there is thus no court order protecting the child from Parent B, and Parent B may even technically be able to pick the child up from school one day.

4. Because of this, the dependency court grants “concurrent jurisdiction” (permission) for the family law court to establish a protective parenting plan while the case is still open.

The dependency court only then dismisses the dependency case once it sees that there will be a post-dismissal parenting plan to protect the child from Parent B.

If you have questions about parenting plans and/or dependency cases, you can email us at eliseb@elisebuiefamilylaw.com or call 206-926-9848.