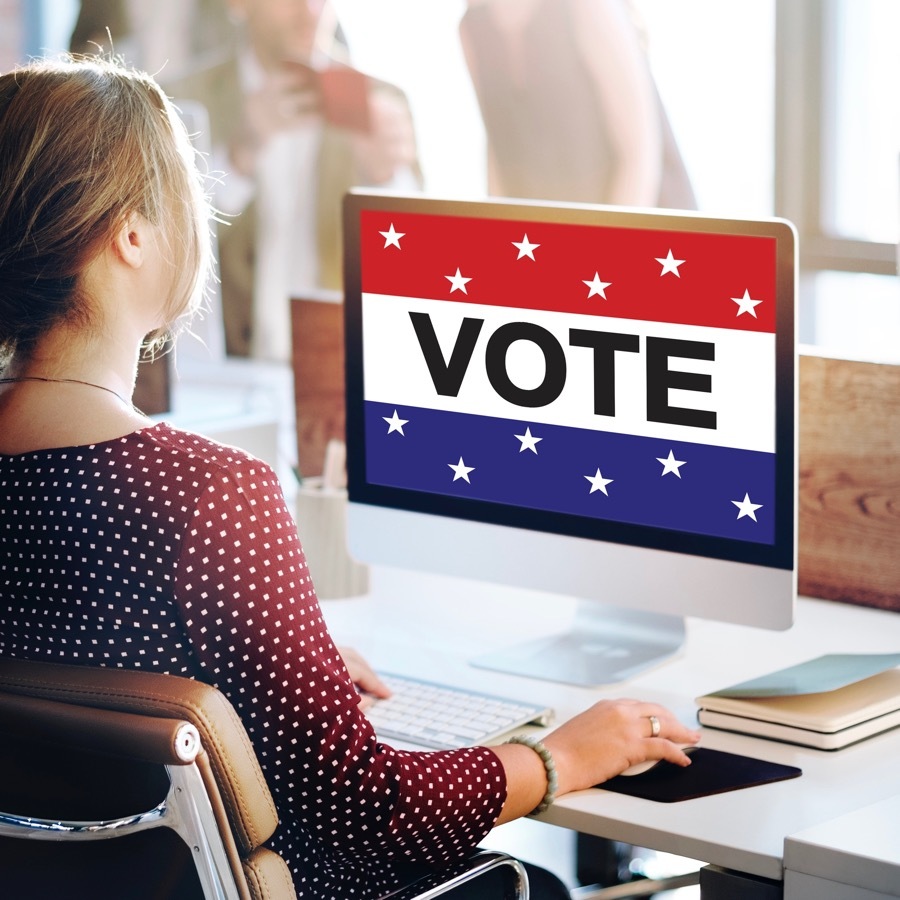 There is a phenomenon in US politics called the “October surprise.” It normally involves the discovery of some new or unpublicized bit of controversial information about a presidential candidate in the weeks leading up the election.

Hillary Clinton is getting the surprise of all October surprises. You may be wondering why you’re still hearing about her emails and may share the sentiments of Bernie Sanders who stated: “everyone is sick of hearing about your damn emails.”

Nonetheless, if your goal is to be an engaged member of the democracy in which you live, it is very important to understand why this issue has been brought to light at this point in time.

This is a blatant interference with the democratic election process underway for the 2016 presidential election. Hillary Clinton has faced intense scrutiny from many different government agencies and congress for her use of a private server in her home while serving as Secretary of State. A giant taxpayer funded investigation into her mismanagement of classified information turned up absolutely no concrete evidence and the FBI ultimately recommended that Clinton and her aids not be charged.

FBI Director James Comey recklessly and intentionally released a letter to members of congress stating that the FBI was now assessing thousands of additional emails from Clinton. These emails were uncovered in an investigation of disgraced politician Anthony Weiner, who is being investigated for sexually explicit communication with a 15 year old. Comey made this announcement publicly well before any examination was underway and long before he could make accusations with any merit. According to the Guardian, Comey himself stated: “The FBI cannot yet assess whether or not this material may be significant.”

Hundreds of Department of Justice officials, congressional members, and fellow FBI employees from across both sides of the aisle have harshly criticized Comey’s statements as strategically partisan and a stark move from standard operating procedure under similar circumstances.

Lets hope this witch-hunt doesn’t have a tremendous impact on the swing states. In the past few days, the polls have been better and better for Trump. We are at an apex. Call your grandma and your cousin and get them out to vote for the only candidate who will protect and serve our democracy.