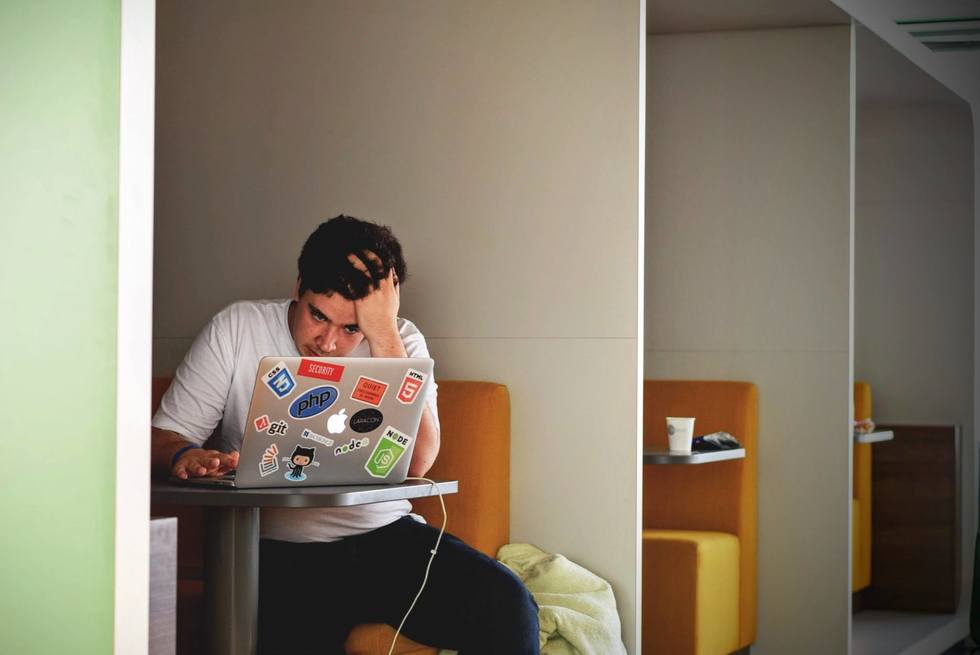 According to a recent study by Harvard Sociologist Alexandra Killewald published in Time Magazine, marriages are particularly sensitive to economic changes for men such as unemployment. However, financial strain alone in this scenario is likely not the sole impetus to divorce. Why in contemporary times is men’s employment crucial for the survival of the marriage?

“Is it that women get mad at their spouses for not working and still not pitching in at home? Or is it that guys draw more of their identity from the work they do and they take out their frustrations in an inappropriate manner?”

Killewald suggests that while the perceived role of women has expanded tremendously in the past few generations, men’s role has remained tied to financial success. In essence, this means that their unemployment is a threat to traditional ideas of masculinity upon which many marriages are founded. It is understandable to suffer in your marriage if something like unemployment sets the gender balance off kilter but it is important to recognize that much of negativity associated with unemployed men is based solely on a failure to achieve a social norm rather than a moral failure.

If you are struggling in a marriage suffering due to unemployment, it might be a good idea to assess how much of the unhappiness is stemming from the above-mentioned issue rather than larger problems of incompatibility. A useful exercise for those intending to marry might be to genuinely imagine a circumstance in which your future husband was unemployed. Would you be able to maintain happiness in your marriage if he was unable to perform this traditionally masculine role?