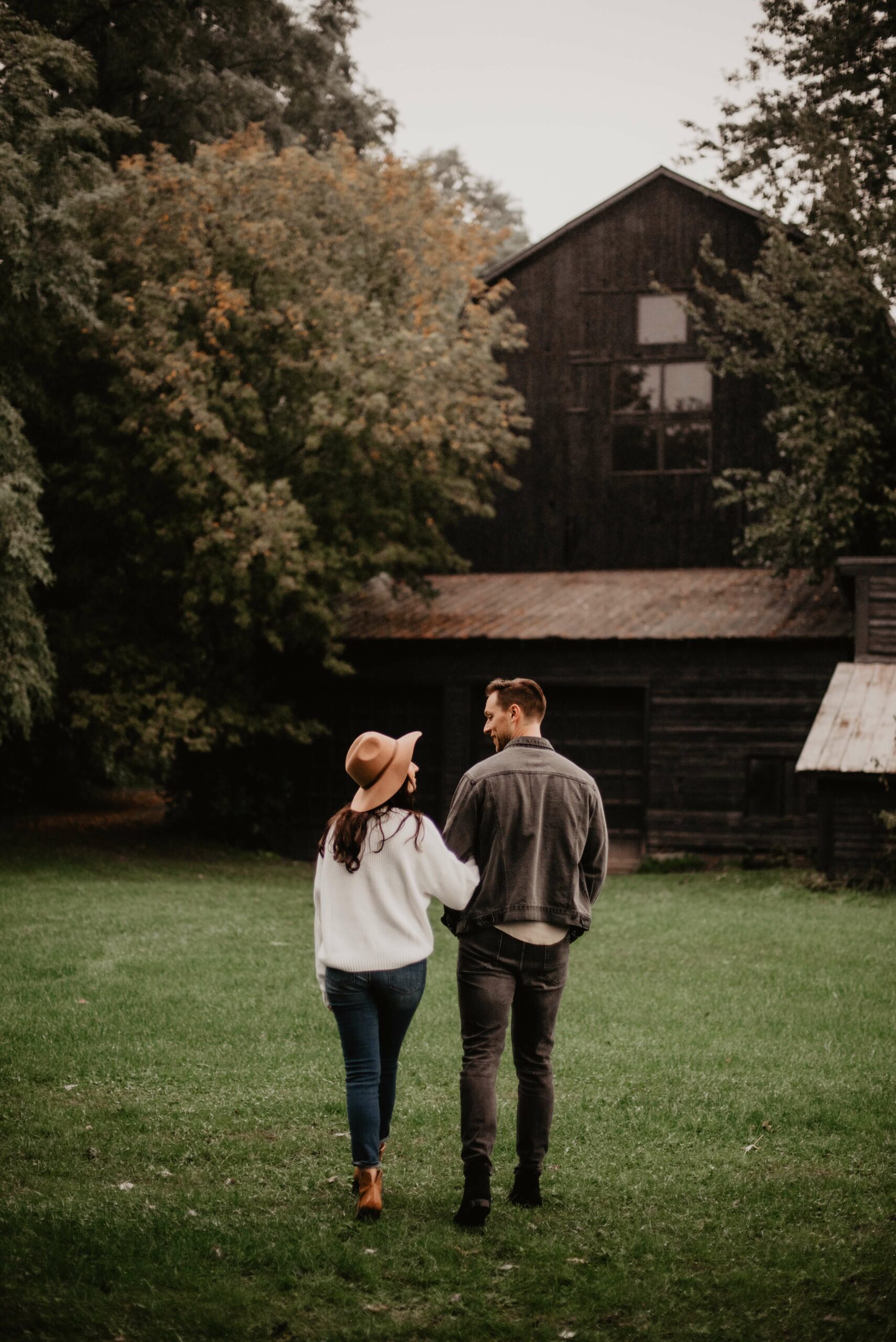 If you are in love and looking to plan a life with your partner, congratulations. This is an exciting time for you both, and the goal is that the relationship will stand the test of time. However, a recent study revealed that about 50% of marriages end in divorce in the U.S. Accordingly, you may wish to consider some important issues should your existing relationship not endure.

Indeed, relationship planning can actually be one way to show how much you care by potentially circumventing a contentious dissolution later. Here is what you need to know and how to get started.

What is relationship contingency planning, and why is it important?

Many people mistakenly take a prenuptial agreement or postnuptial agreement as a sign their marriage is going to fail. However, spousal agreements encourage open and honest communication about the possibility of divorce and can, therefore, improve a couple’s ability to speak candidly about marital finances. Determining how assets and debts will be divided and whether either party will owe spousal maintenance can likewise provide more certainty should a divorce occur.

What does relationship contingency planning include?

According to RCW §19.36.10, a marital agreement must be in writing and signed by both parties to be legally binding. A valid prenuptial or postnuptial agreement must also provide for an equitable division of a couple’s community assets.

If its terms strongly favor one spouse and leave the other financially vulnerable, a court may deem it invalid. A more detailed discussion about how to challenge a prenuptial agreement or postnuptial agreement will follow. But first, what documents can relationship contingency planning include?

In reality, many of the benefits reveal themselves even before the drafting stage begins, promoting discussion of issues important to the marriage. Though a prenuptial agreement cannot divorce-proof a marriage, it may actually serve to strengthen it.

Common Issues to Address in Prenuptials

Typically, prenuptial agreements focus on issues of property ownership between partners entering a marriage. Washington is a “community property” state in which assets acquired throughout marriage will be considered both spouses’ property, with the exception of inheritances and gifts. However, if inheritance and gifts are co-mingled with marital funds, they will be treated as community property for purposes of division by the court.

Agreements of this nature can act as a formal declaration of the property each spouse is bringing into the marriage and whether or not they intend for any of it to become community property as a result of the marriage. If the marriage is ever dissolved, this can be extremely helpful for property division. Soon-to-be spouses could also use a prenuptial agreement to outline the type and amount of spousal maintenance to be paid in the event of a divorce or to protect the inheritance rights of children from prior marriages.

It is important to note that Washington statutes do not explicitly allow a prenuptial agreement to adjust spousal rights. Furthermore, courts in the state tend to view such contracts narrowly. However, it is still possible for these kinds of arrangements to be upheld if they are subjected to what is known as a two-prong test for enforceability.

The first prong of review asks if a given prenuptial is fair in the eyes of the court, meaning that it mimics how a judge would likely rule in its absence. If the resulting outcome of the contract is found to be fair, no additional investigation is needed.

If a court decides that the terms of the agreement are unfair, the prenuptial agreement may still be enforced under the second prong of the test, which is whether the parties reached an agreement voluntarily and knowingly. This could be demonstrated through various evidence, including the following:

If a contract meets the above requirements, it has a greater chance of being upheld in court.

Reasons to Consider a Prenuptial Agreement

Although it is sometimes difficult to enforce a prenuptial contract, the process of developing one can still be beneficial to couples considering marriage. These agreements require honest financial analysis, which can help expose existing trust and equity issues in a relationship that could cause conflict in the future.

Working with a Seattle family law attorney to identify areas of concern should not be seen as a sign of trouble for couples contemplating marriage. Instead, taking the time to explore potential areas of disagreement is a productive way to avoid potentially contentious divorce proceedings down the road.

Most people are familiar with the concept of a prenuptial agreement in which two partners enter into a contract defining certain rights before they are married. Postnuptial agreements between already-married spouses also fulfill a similar function.

Purpose and Structure of Postnuptial Agreements

There are many reasons why a married couple might enter into a postnuptial agreement. Generally, each spouse’s primary justification is to formally declare their relative interests in assets acquired before and after the marriage. A postnuptial agreement is a valuable method of preventing contentious battles in the event of death, divorce, or other unforeseen circumstances.

While it is impossible to guarantee with 100% certainty the enforceability of agreements that divide  marital property differently than as defined by statute, Washington courts regularly deem reasonable postnuptial arrangements valid, especially those created with a family law attorney’s oversight.

The fairness of these agreements is decided based on whether both spouses had independent legal counsel represent them, fully disclosed all assets and liabilities involved, had ample opportunity to consider the terms, and agreed to their contract voluntarily with complete knowledge of what it contained. When executed correctly, postnuptial agreements can be extremely beneficial to everyone involved.

Common Reasons for a Postnuptial Agreement in Seattle

One common scenario in which a postnuptial agreement is useful involves marriages between parents who have children from prior relationships. The ability to decide issues related to property division and inheritance can be crucial in building trusting, respectful relationships among the members of newly blended families.

Again, because Washington courts can be strict when it comes to the division of assets and obligations in Seattle divorce cases, it is best to consult with an experienced family law attorney.

There are several ways to overturn a spousal contract you are not satisfied with. Some of these methods include proving that you or your partner:

When an engaged or married couple enters a marital agreement, they expect it to be valid in the event of divorce.

Relationship contingency planning is one way of showing respect for the person you love and the relationship you share. By making important decisions now, you will have a better idea of what you can expect as your relationship progresses.

The idea is never to have to use the documents that would help facilitate a split but, instead, rest easier that they are in place should you need to. With these issues out of the way, you can spend that time focusing on the love you share and the future you intend to build. For guidance with your relationship planning, call our Seattle office today.