When’s the Best Age to Get Married? 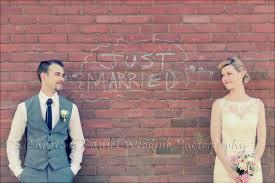 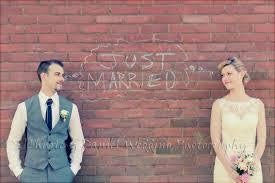 When is the best age to get married? The prevailing wisdom has been that people who get married later in life are less likely to get divorced. The reasoning is that people who are older have more of their life in order, so they can handle the added stresses of marriage and parenting.

But a new study by the University of Utah is disputing that wisdom, at least these days. Researchers studied marriage data between 2006 and 2010 and found that people who married in their late 20s had lower divorce rates than those who married in their 30s. This is a new trend in marriage. The new upper age limit appears to be 32 years of age, and the odds of divorce increase by 5% for every year after that!

Now it is up to scientists to figure out why the trend changed. One reason may be that people who marry late lack the social skills to handle a marriage, so they delay it because they can’t find anyone to marry them. Race, religion, and education level had no impact on the overall findings, nor did church attendance. However, people who are educated and attend church overall have a lower divorce rate than others no matter what the age of marriage is.

Another thing that helps couples is marriage counseling. The best time to start marriage counseling is before there are any problems. A couple that is willing to work together to remove obstacles while they’re small will have a better chance of lasting. If you are looking for marriage counseling resources we can help. Call Elise Buie Family Law Group, PLLC.