Instead of marrying, increasingly, more couples are choosing to cohabitate outside of marriage. Many couples decide this for a variety of reasons, including testing the waters about whether they are suitable to live together as a couple or don’t believe in the institution of marriage.

Regardless of the reason why a couple chooses to cohabitate, when two people decide to live together but not marry in Washington state, they may want to create a contract outlining the details of their separate property and finances as they pertain to the relationship. Should the relationship come to an end, and assuming the relationship meets certain standards defined by law, a Washington court will distribute income and property acquired during the relationship equitably if you and your partner made no prior legally binding agreement.

To more clearly determine how assets and debt would be distributed and used upon separation or one partner’s death, couples in Washington state often choose to enter into a contract defining their rights and desired outcome. This contract is known as a Cohabitation Agreement or Living Together Agreement.

Washington state does not recognize common law marriages, but under certain circumstances, the courts recognize that unmarried couples may have been in a “committed intimate relationship” (CIR). These were formerly known as “meretricious relationships,” and the parties have certain rights where a CIR is found by the court to have existed. In addition, some rights are similar to those of married couples.

In cohabitation, there is no legal duty to provide financial support to the partner, nor do cohabitating couples receive the same tax benefits as married couples. Also, no spousal support (maintenance) is available to either of the partners at the end of a cohabitation relationship, absent a legally binding cohabitation agreement that expressly provides that one of the former partners is entitled to financial support. Also, attorney fees cannot be awarded in cases for committed intimate relationships.

Furthermore, it is essential to note that marriage is a legal contract. An aspect of marriage is that  numerous rights of the parties to the marriage are defined by law, including the disposition of property, estate planning, as well as other obligations. A notable example has to do with separate property. In the dissolution of a marriage, all property, separate and community, is before the court for division. In a CIR action to divide assets, only property acquired during the relationship and by virtue of shared funds is subject to division between the parties by the court.

Dissolving a cohabitating relationship can appear similar to a divorce.

The end of a relationship can be upsetting to think about, but in the event of unmarried long-term couples, property division is important to consider, especially after a long-term relationship. For instance, cohabitating couples may buy a home together, invest jointly, and share funds.

Cohabitating relationships bring up the issues of asset and property division, the assignment of responsibility for paying off debts, as well as parenting and support arrangements for children born during the relationship. In a long-term cohabitation relationship, assets and property may also become co-mingled over time, meaning a separate asset belonging to one individual is used to benefit the couple such that it is no longer recognizable as a separate asset. An example would be if one individual owned property before coming to the relationship and sold it to make renovations on a new property the couple owned together.

To best protect your interests and prevent a messy and expensive case that ends up in court, it can be beneficial to explicitly outline the terms of your arrangement in a cohabitation agreement, especially at the beginning of the relationship, such as when you decide to move in together or when it becomes clear that the relationship will possibly be long-term. But first, it is important to understand what a cohabitation agreement is.

What is a Cohabitation Agreement?

A Cohabitation Agreement is a contract that outlines the arrangements and financial obligations of an unmarried couple sharing the same home. Details within such an agreement will likely vary for each couple, but typically they outline property and income accumulated during the relationship, possibly gifts and inheritances acquired during the relationship or property acquired prior to the relationship, expenses, how to handle property division upon separation or death, and mechanisms for dispute resolution. If there are children involved, parenting and child support may be mentioned, but, even so, the court will rule on these issues according to law and what is in the children’s best interests.

Unmarried couples have the ability to enter cohabitation agreements that outline rights typically related to marriage. For such agreements to be enforceable, they typically must be in writing and may have additional legal requirements based on the type of property involved. At best, oral agreements are problematic because once a breakup occurs, the parties may not agree on what was or was not orally “agreed to.”

Married couples have the ability to create “implied” agreements in which terms of cohabitation are created without ever being explicitly said. A court determines an implied agreement by evaluating the actions of the cohabitating couple. If there is no implied agreement, then the court will divide property according to what it concludes is equitable and fair.

It can be difficult to prove the existence of an implied or oral cohabitation agreement, so to avoid this challenge, cohabiting couples should consider an explicitly written cohabitation agreement. While attorney fees come with a price, it is usually more expensive and messy to divide a couple’s accumulated property upon separation. Keep in mind that if one of the parties dies during the CIR, there would be no CIR action.

Part of a CIR action is determining whether a CIR existed and, if so, what the scope of shared property is, and how it should be divided. This will not occur when someone dies during the relationship because a necessary party to the action is dead. In that event, the couple either have their estate planning in order or don’t.

Just as estate planning is important for marriages, it is also beneficial for long-term cohabitating couples. When you share your life with your partner, married or not, you also share critical life decisions. A will outlines what you would like to do with your property after death. If you do not have a will, your property will be divided using Washington’s intestate succession laws. This means your assets will pass to your relatives, according to a state-determined order, or escheat to the state if you die without legal heirs.

In the case of unmarried cohabitating couples that jointly own property, instead of a will, you can also consider owning property as joint tenants with right to survivorship. This way, you have the ability to share your property during your lifetime, and then upon the death of one partner, ownership of the property instantly transfers to the surviving partner without having to be probated. Furthermore, joint tenancy has potential benefits, among them sharing debt and documentation of commitment.

You may also want to consider giving your unmarried partner durable power of attorney, which means that you are giving them the ability to make decisions on your behalf that have legal effect, even when you are incapacitated. Because you and your partner are unmarried, you need to give them a formal durable power of attorney if you want them to legally continue managing your affairs in the event you are incapacitated.

How to create a legally valid cohabitation agreement

Having a cohabitation agreement is useful if a dispute comes up later, saving both of you legal fees and, more importantly, headaches. Remember that an attorney is legally prohibited from representing both sides in a matter. So, you cannot hire a single attorney to represent both of you or draft an agreement on both of your behalf.  Either you will each hire an attorney, or if there is only one attorney hired, he or she will be representing and protecting the interests of only one of you.

Hire a Seattle family law attorney to help you draft your cohabitation agreement. 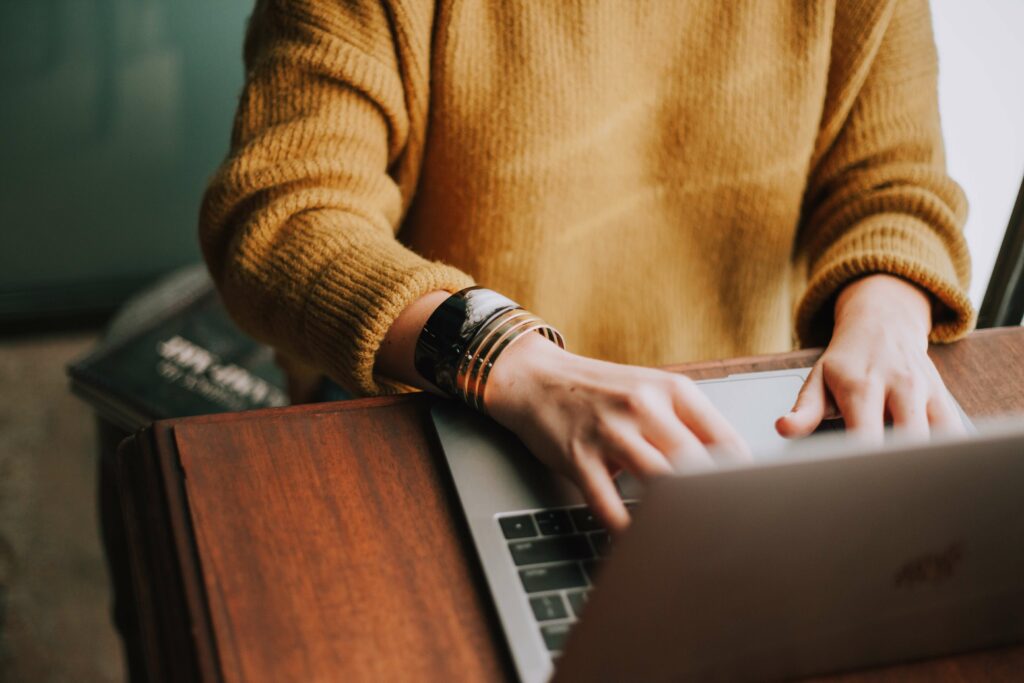