Why Are Young People More Likely To Sign a Prenup Than Their Parents? 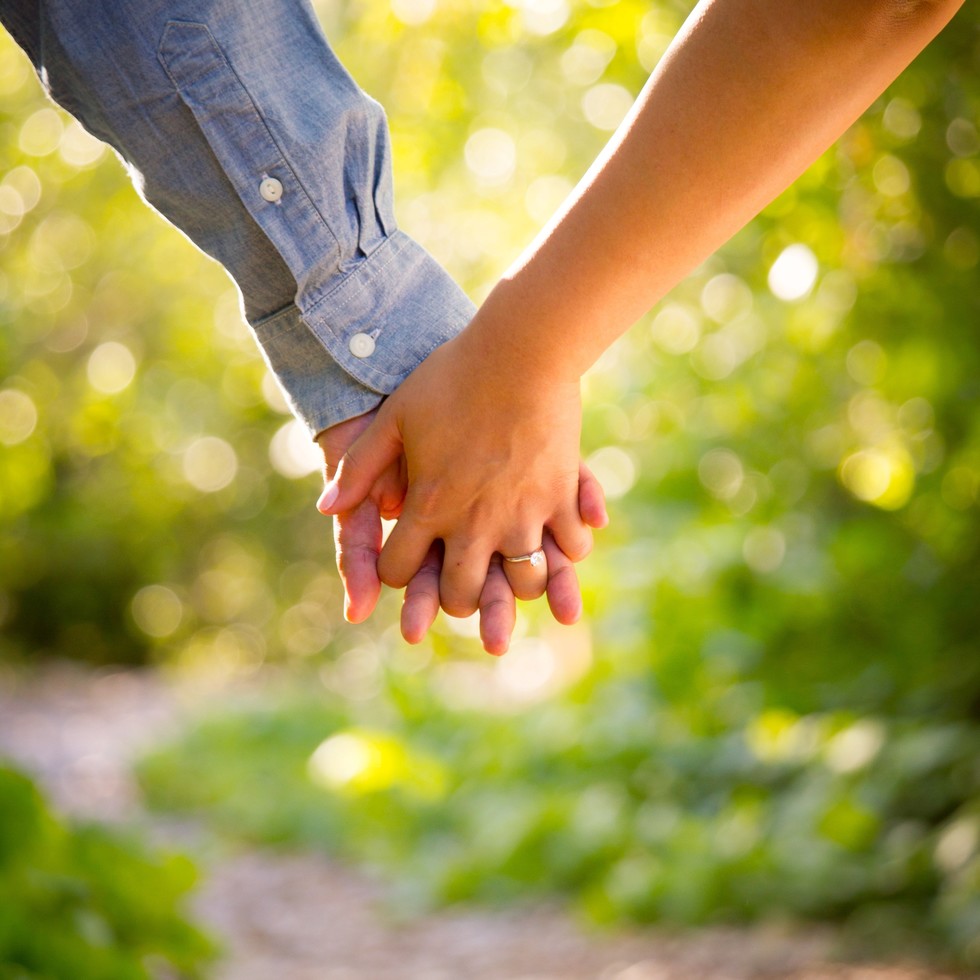 A Washington Post article suggests that those in the 20 to 30 crowd are more likely to have prenups than older generations. This finding is not surprising as marriage ages are reaching an all-time high, and people are entering marriage with more to lose financially than in the past. Not to mention, attitudes about marriage, including whether getting married should be seen as a viable way to achieve financial stability, have changed. Young people are looking to themselves for financial stability first, not a spouse, making prenuptial agreements more relevant — and necessary — than ever before.

Young people want a prenup because they’re coming to the marriage financially secure.

Younger generations do not view marriage as a means to financial stability but rather something to put off until they achieve financial stability. According to the article, young people are “less inclined to get married while they’re young and broke. More than half of people in their 20s and 30s say it is important for them to be financially secure before they get married.”

Because younger people have already spent years working hard on their financial goals, growing investments, and possibly purchasing property, they’re not so eager to hand over the keys to the kingdom to a spouse just because they’re in love. It’s not that they believe their upcoming marriage is destined to fail; they simply don’t want to risk everything they’ve worked hard for in the event it does.

A prenup can protect you from paying your spouse’s student loan debt.

Today, more than ever before, young people are facing the burden of enormous student loan debt in their 20s and 30s. Student loan debt presents a unique risk if one partner has substantially more of an obligation than the other and could find themselves on the hook for their partner’s debt in the case of divorce. A prenup can avoid this pitfall by detailing who would be responsible for paying any student loan debt should the couple divorce. Student debt can extend over a lifetime, long after a divorce.

If you didn’t get a prenup before marriage, see if your spouse will agree to a postnup.

If you didn’t sign a prenup before your wedding, you still have another option: get a postnup. Postnuptial agreements are another great way to protect assets accumulated during the marriage. Those who enter a marriage with no financial assets to speak of may choose to forgo a prenup but later desire to protect their finances.

According to the same Washington Post article, “Phoebe Gavin, 30, didn’t sign a prenup when she married her husband six years ago. But now that the two are planning to invest in several rental properties, they have agreed to draw up a postnuptial agreement.” A postnuptial agreement can also cover debts and assets accumulated before marriage and whatever could’ve gone in a prenuptial agreement had the couple chosen to have one. In other words, it doesn’t have to be too late.

Regardless of age, a prenuptial agreement can protect your interests before marriage. Getting a prenup has nothing to do with your outlook on marriage or how committed you are to your spouse. On the contrary, getting a prenup speaks to how much you value a marriage where both partners feel comfortable knowing they’re protected — in love and under the law.