Why Parental Alienation is Harmful and How to Avoid it 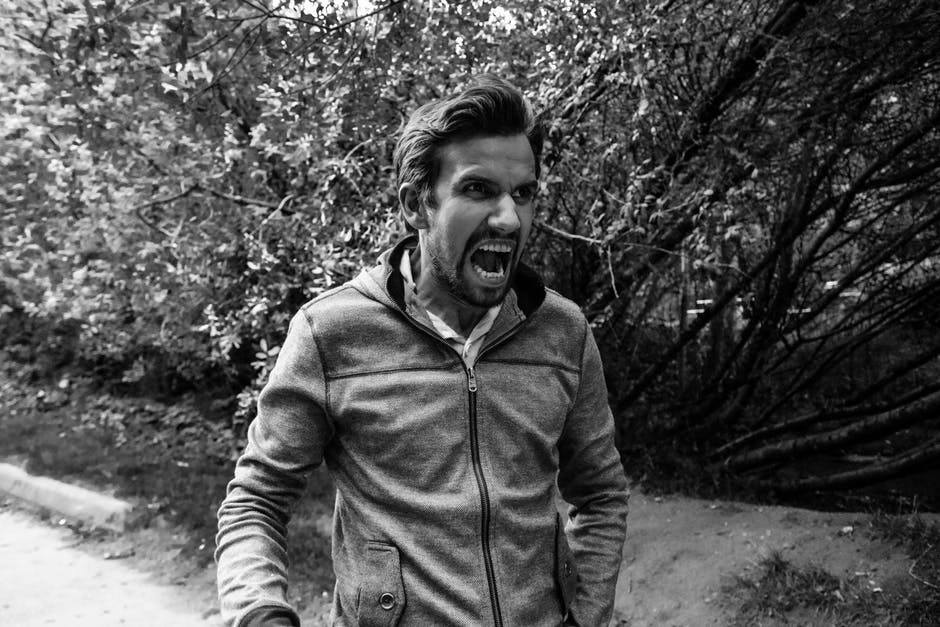 Parental alienation occurs when a child, during a high conflict divorce, aligns himself or herself on the side of one parent to the detriment of their relationship with/completely alienation of the other parent. There are concrete steps you can take to avoid this situation, as it is harmful for all parties involved.

According to Psychologist Edward Kruk “Parental alienation involves the “programming” of a child by one parent to denigrate the other “targeted” parent, in an effort to undermine and interfere with the child’s relationship with that parent, and is often a sign of a parent’s inability to separate from the couple conflict and focus on the needs of the child.”

If you are the alienating parent it may be hard to see the long term consequences of this behavior but it is likely that after the immediate impact of a high conflict divorce dissipates, you will want your child to have a positive relationship with their other parent for reasons as simple as making the transition from one house to another go smoothly. No one wants to force a kicking and screaming child into the arms of someone else. Under most circumstances parental alienation is not based on the faults of the other parent as they relate to the children but as they relate more directly to the failed marriage.

Experts suggest that details of divorce and conflict related there to be concealed from children at all costs. There is no benefit to being “overly honest” or using transparency as a justification to negatively impact your child’s relationship with their other parent. For anyone with a tendency to involve their children in their conflicts or to over share details of their divorce should consider seeking therapy as an alternative to working through the need for emotional validation and learning to seek it from appropriate sources rather than their children.